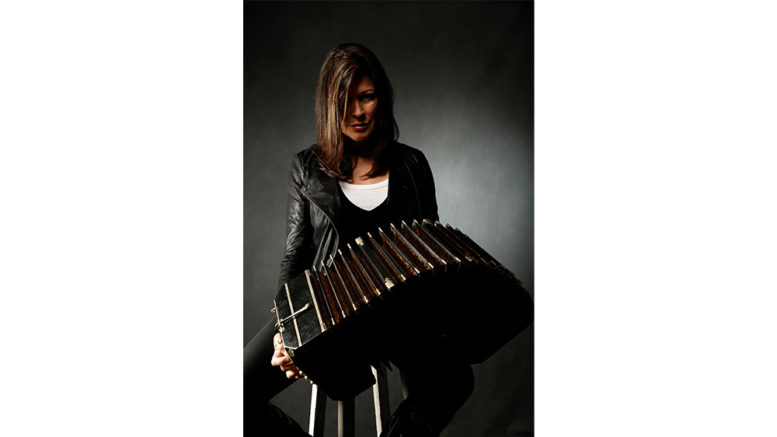 The show, Knife in the Boot, is the Phoenix Collective’s first concert of 2021.

With Maggie on bandoneon, Edward Neeman on piano, Isabella Brown on double bass, and Dan Russell as the director and violinist, the ensemble will explore early and traditional works from tango’s birthplace, Buenos Aires, and works by the father of Nuevo Tango, Astor Piazzolla.

Russell said the ensemble had previously played with Maggie Ferguson in 2018 to a sold-out audience on the Central Coast.

“Knife in the boot features Maggie Ferguson and she is one of Australia’s leading authorities on Tango,” Russel said.

“She has lived and studied with some of the old greats of bandoneon and of tango.

“Her sister and parents live on the Central Coast, I believe.

“Basically we were exploring the traditional early tango material but also the famous material.”

Phoenix Collective began in 2018 as an initiative of Dan Russell.

He said it began as a means to play high art music with exceptional musicians who share similar views musically, artistically and emotionally.

“We have 36 concerts lined up this year, but we started with eight in the first year,” Russell said.

“Last year in the middle of COV ID we received funding to create a digital sessions platform which was a way we could still perform during lockdown and record separately, piece it together with some films and present it to our audience without a concert hall.

“Greenway chapel, in my opinion and (that of) many others, is the best intimate performance space for classical and tango music on the Central Coast.

“It has got these 180° views of bushland, and it is so beautiful and peaceful.