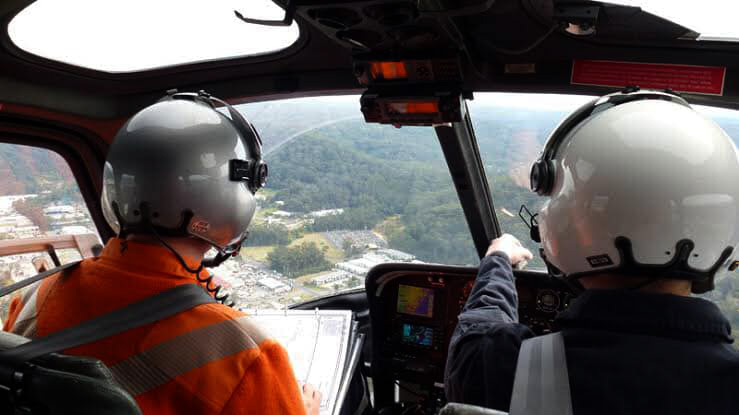 Residents in the north of the region might notice helicopters, planes, vehicles and drones around the area between now and June 7 looking for bushfire hazards.

They are part of Ausgrid’s Bushfire Risk Management Strategy which will see the electricity provider working with the NSW Rural Fire Service, Central Coast Council and community groups to inspect powerlines, poles and other equipment in bushfire-prone areas.

The radar sends and records 300,000 pulses every second to create a three-dimensional representation of the network and is capable of identifying branch heights with an accuracy of within two centimetres.

Aerial patrols will be flying in the area until June 7.

Crews will be in the air from about 8.30am to 4pm (weather permitting).

Ausgrid says the helicopters and drones need to fly low at times, and this may startle livestock in rural areas.

The company suggests property owners may want to consider securing livestock during the patrols.

“Every endeavour will be made to stick to the flight schedule, however, due to factors out of our control such as adverse weather conditions it may change slightly,” Ausgrid’s website says.

“Drones allow us to get a clearer image of our poles.

“Drone cameras will be focused on the pole tops, so no pictures of the general public will be taken.

“The drones travel no higher than 115ft from ground level and travel at speeds between 5kmh and 20kmh.

Suitable trees under powerlines are a good idea