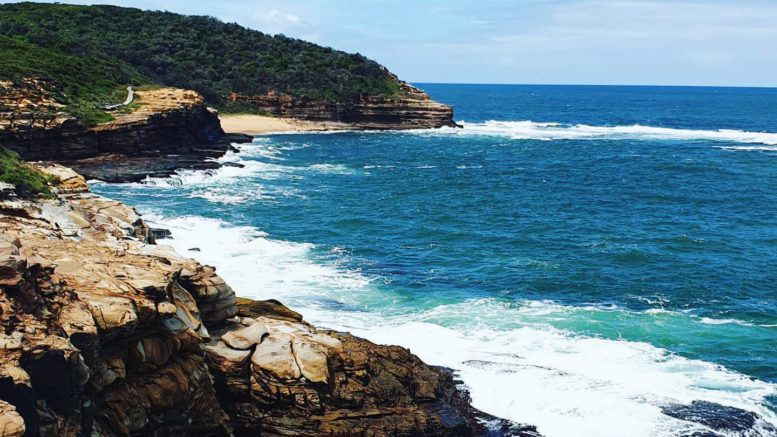 Rock climbing and abseiling are to be introduced in Bouddi National Park Photo: Justin Stanley

In a first for adventure-seekers, rock climbing and abseiling will be introduced in Bouddi National Park as part of a new management plan to help bolster nature-based tourism.

The announcement comes as part of the NSW Government’s new Bouddi National Park Plan of Management which was released on December 18.

Climbers will need to ensure the safety of the fixed anchor points themselves prior to use with the National Parks and Wildlife Service (NPWS) loosely managing the activity.

For people wishing to climb in groups greater than eight, consent will be required from the park service.

Impacts of rock climbing will be monitored in fragile areas of the park and climbing will be managed by a recognised code of conduct, with NPWS also set to impose other restrictions to help manage environmental, visitor experience and safety issues.

Parliamentary Secretary for the Central Coast, Adam Crouch, said the Plan expands options for future uses of the National Park while protecting its unique biodiversity.

“This is the second Plan to have ever been adopted by the NSW Government for Bouddi, and replaces the Plan which dates back to 1985,” Crouch said.

“This new Plan has been updated to reflect the NSW Government’s vision for future visitation, recreation and conservation of this beautiful part of the Central Coast.”

The Plan also formally recognises a new walking track from Wagstaffe to Half Tide Rocks with upgrades to sections of the track to be planned within the next five years.

The section of the Flannel Flower Walking Track across Pretty Beach will also be considered in cooperation with the property owners.

The document also outlines options for the provision of mountain biking opportunities to be investigated, before developing a biking plan in consultation with the community.

Assessment of the proposed tracks will also consider ecological sustainability, appropriateness of the location, visitor demands and safety, and the availability of resources.

The Plan also details a long-term plan to monitor visitor behaviour and implement night closures at Putty Beach and Mount Bouddi day use areas, as required, to reduce anti-social behaviour.

Wood fireplaces at the Mount Bouddi Day Use Area and Dingeldei Memorial Shelter will also be retained.

With over 1500 hectares of land, Bouddi National Park is home to more than 600 native plant and animal species, and over 70 significant Aboriginal cultural sites.

The release of the Plan follows a $1.4M commitment by the NSW Government to upgrade the Bouddi Coastal Walk in four stages over the next three years.