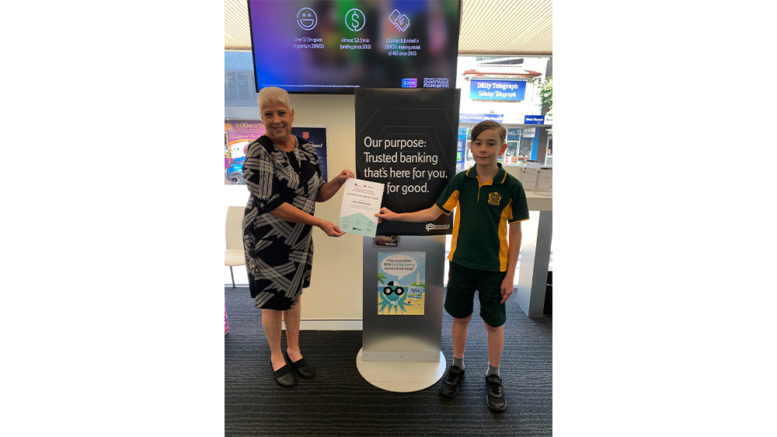 The results are in for Newcastle Permanent’s 40th annual Primary School Mathematics Competition and Central Coast students have been named among the top performers across regional NSW.

The competition saw over 17,500 students across 290 schools put their numeracy and problem solving skills to the test in August with zero help from calculators, rulers or other mathematical instruments.

Eight students from Central Coast schools were recognised for their outstanding achievements in this year’s competition, with Wyong Public School’s (WPS) Cian Prendergast taking out a Year 5 District Award.

Anna Carter is Cian’s teacher at WPS and said the school was very proud of his achievement.

“Cian is a member of our opportunity class and while I’ve only been his teacher for a short time, I know that he is a very bright mathematician and I’m very pleased to see one of our OC students recognised at this level.”

According to Carter, WPS students regularly take part in the optional mathematics competition, with teachers working hard to help them succeed.

“We actually had 10 students make the top 100 results in this year’s competition and I think the number of high results from schools all around the Coast this year is homage to the hard work of teachers trying to improve mathematics coursework,” she said.

With maths a polarizing subject for many, Carter said WPS tackled that issue through the “power of yet”.

“Students often get into the mindset that they’re good at some things and bad at others, so we try to open up their way of thinking by helping them realise they can definitely improve on the things they think they aren’t good at.

“That’s the power of yet,” Carter said.