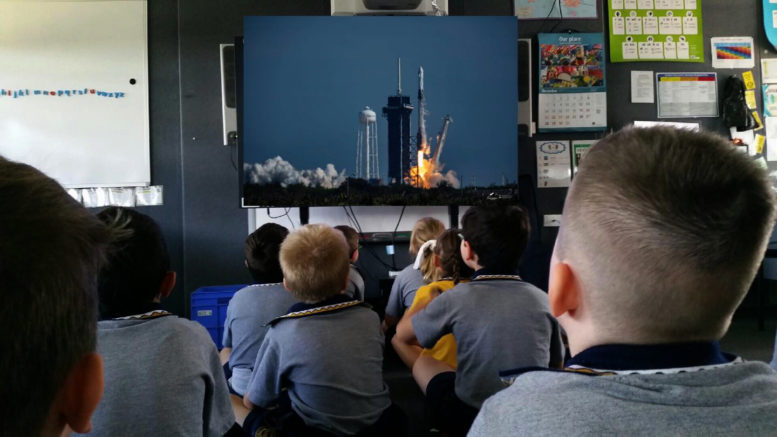 Gorokan Public School (GPS) has been selected to take part in an Australian first science experiment.

GPS is one of just 150 schools nationwide to be selected to take part in ‘What’ll Happen to the Wattle’ program, which is an inaugural project of the Australian Seeds in Space program.

Initiated by the One Giant Leap Australia Foundation, with support from the Australian and Japanese Space Agencies, the program aims to investigate the effects that space travel has on plant seeds, with participating schools set to receive a batch of wattle seeds that have spent six months aboard the International Space Station.

The schools will also receive a batch of regular wattle seeds, grown from the same seed lot as their space faring peers, with schools tasked with growing the seeds and recording the differences over the next one to three years, with commencement to coincide with National Science Week 2021.

As one of the school’s chosen to take part, GPS will be responsible for recording their wattle trees’ data on the soon to be released ‘What’ll Happen to the Wattle’ App and will also be featured in a special map outlining where all of Australia’s ‘Space Wattle Trees’ are located.