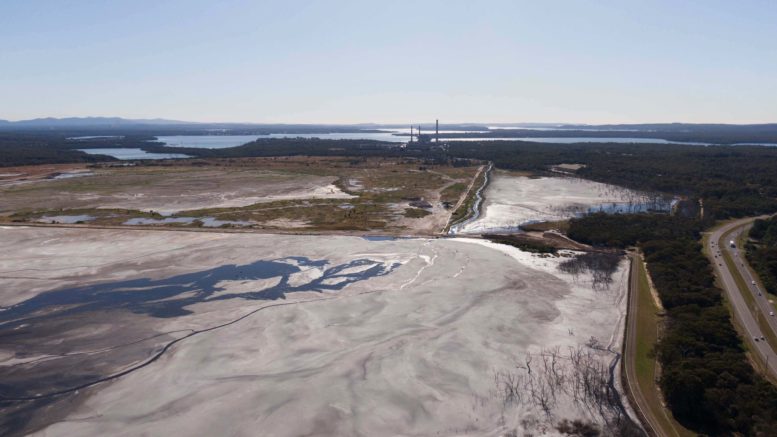 The proposed modifications to Chain Valley Colliery, Modification 4 (Chronicle p3 Dec 9), is just another nail in the coffin for our community and an extension of life for further burning of coal at Vales Point Power Station.

The risks are immense for a potential 20mm subsidence of the suburbs of Brightwaters, Mirrabooka and Sunshine.

The previous Modification 3 was fast tracked, with the re-opening of the mine in the absence of a full Environmental Impact Statement (EIS) after it went into administration in 2018 and was swiftly acquired by Delta Coal.

Where are the assurances from Delta, Centennial or the NSW Environment and Protection Authority (EPA) that the risks of the lake bed cracking aren’t increased by the approval, considering its close proximity to more than 100 million tonnes of stored coal ash, laden with harmful heavy metal pollutants?

We have been burdened by the impacts of coal mining, the burning of coal and the storage of toxic coal ash, which both the industry and the government have no answers for.

This approval will prolong the community’s slow demise while making the very few richer than they already are at the residents’ health costs.

There seem to be no transition plans or programs leading into the renewable stage of power generation, which is growing exponentially, for the existing and future workers within the industry.

A tokenistic solar farm is just another way of covering the toxic ash dams, or what they would call remediation.

The operators have had their head in the sand for decades, only being concerned with their dividends and profits, doing deals with government departments which have led to many hundred million dollar profits, without the decency of any concern for the workers, let alone the community.

When is enough, enough?

It is obvious that considering the Coalition government has very little chance of gaining any seats in the region and the Opposition is so pro-mining, that the NSW Government is not concerned with the region’s health or welfare.

The local environment is not a priority, while the EPA continues to hand out licences to pollute or destroy.