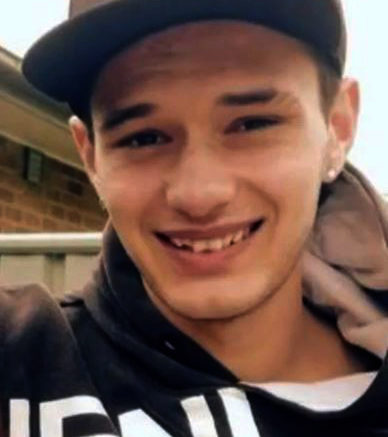 A third man will face court over his alleged role in the stabbing death of Central Coast man, Corey Breceljnik.

Breceljnik, 26, died in hospital after being found with stab wounds to his chest and face at a Watanobbi address on Sunday, October 26.

Officers from Tuggerah Lakes Police District established a crime scene and launched an investigation into the death under Strike Force Melanesia, assisted by the State Crime Command’s Homicide Squad.

At about 5pm, on Wednesday, November 4, police from Murrumbidgee Police District arrested a 23-year-old man wanted on a warrant, following a foot pursuit.

He was arrested and taken to Griffith Police Station where he was charged with murder and refused bail to appear at Griffith Local Court.