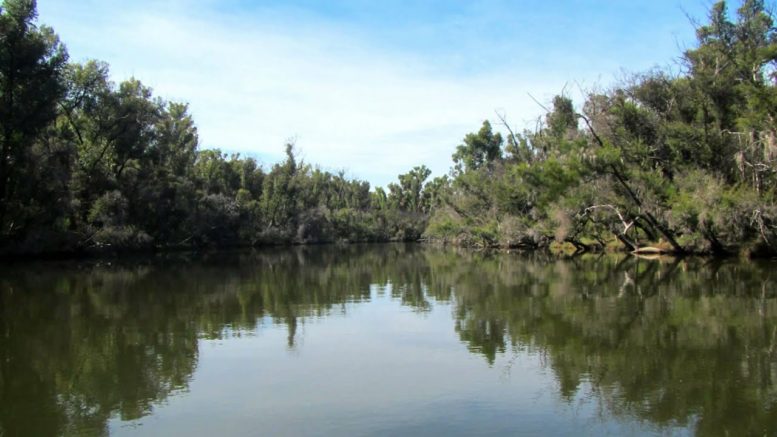 Wyee Creek on the Central Coast

Investigations have commenced following a suspected drive-by shooting at Wyee.

Lake Macquarie Police were called to an address on Rutleys Rd just before 6 pm on Friday, October 30, after reports of gunfire.

Officers attended, with support from other specialist units, and established a crime scene at a home where several bullet holes were found in a backyard shed.

No one was injured during the incident.

Early investigations suggest the shots may have been fired from a passing vessel on Wyee Creek.