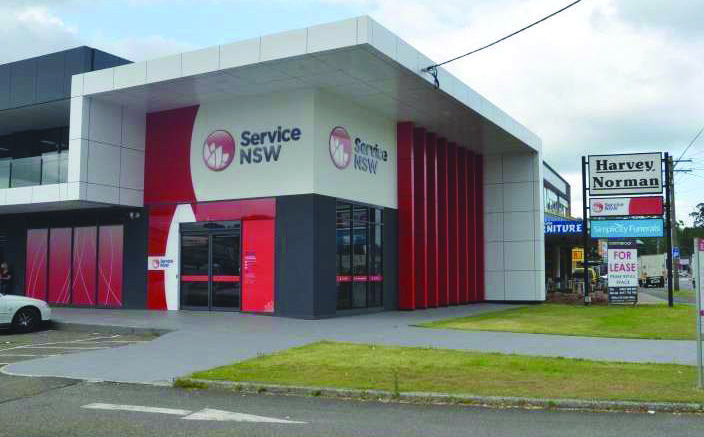 Parliamentary Secretary for the Central Coast, Adam Crouch, has reassured residents that there is no plan to privatise the region’s Service NSW centres after the State Opposition raised concerns about their future.

Cotsis said Service NSW delivers programs on behalf of 36 other government agencies, including helping people renew licences or apply for cost of living programs, and employs more than 3,000 people throughout NSW.

“Treasurer Perrottet said he ‘will always look at opportunities’ for asset sales, which is extremely concerning given how little is left to sell,” she said.

“Since coming to office in 2011, the NSW Liberals and Nationals have sold more than $50B worth of assets which were previously owned by the people of NSW.

“While privatising Service NSW may seem unthinkable because it performs core Government functions, that did not stop the NSW Liberals and Nationals privatising the NSW Land Registry Service in 2017.

“Service NSW generates almost $300 million in revenue each year from the sale of goods and services, which means the NSW Government may see it as a prime candidate for privatisation.

“A private operator would likely try to cut costs by closing locations in regional areas and forcing many of the 3,000 staff at Service NSW to accept redundancies.

“Privatising Service NSW could also allow a private company to collect data every time a person interacts with the government, and this data could be monetised and sold to third-parties for profit.”

But Crouch said Service NSW is one of the hallmarks of the Government and has been a game changer for customers.

“There is no plan to privatise Service NSW and there is absolutely no basis for the claims being made by Labor,” he said.

“The NSW Government will continue to build on the exceptional work Service NSW provides for our community.”