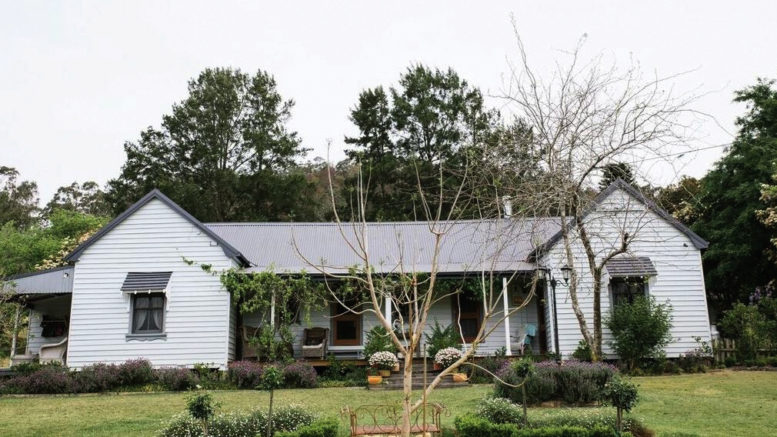 Noise issues could herald the end of a wedding and function business at Wyong Creek.

The Hillview Farmstead wants approval for the ongoing use of 1376 Yarramalong Rd as a function Centre, but Central Coast Council has recommended rejection of the proposal, as well as a second proposal to use a shed for the functions.

In a report to the Local Planning Panel, which will consider the proposals at its November 12 meeting, Council says that events had generated too much noise and there were zoning issues.

The original consent in 2015 stipulated a trial period to observe the impacts of the use.

Consent granted use of the site as a function centre and allowed the temporary erection of a marquee and portable toilets for the duration of events.

The heritage listed home, Hillview, could be used for accommodation by the wedding party or event organisers.

Consent allowed for upgrading a parking area, a concrete slab for the temporary toilets and a path for accessible toilets in the house.

The following year, Council gave approval for a shed to be built, but it wasn’t to be used for functions.

“The use of the shed for non-approved activities has been the subject of ongoing complaints from neighbouring property owners as well as compliance action from Council,” the report said.

Other complaints included an excessive number of guests attending the events with the noise disturbing the amenity of the neighbourhood.

Council says the modified development was not consistent with the original reasons for the consent.

Both development applications will go to the Local Planning Panel on Thursday, November 12, with Council recommending refusal for both.

The swamp needs to be drained

Libraries are much more than books