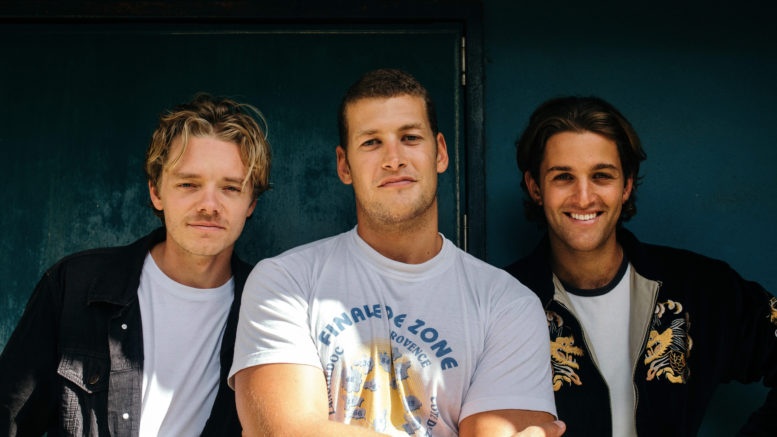 The big names in music are headed for the Central Coast, as the NSW government’s Great Southern Nights hosts 23 gigs at local venues this November.

Aimed at kick starting the live music, hospitality and tourism industries following COVID-19 restrictions, the initiative will see the Bag Raiders, Kate Ceberano, and Shane Nicholson headed for the Coast, along with local artists such as Luke Marlin (The Sea Gypsies), Luke Gallen, the Little Quirks, Kelly Griffith and Dean Totten.

Each venue participating in Great Southern Nights has received a grant from the Government to finance the event and pay the artists.

Parliamentary Secretary for the Central Coast, Adam Crouch, said the local gigs will be among 1,000 happening across the State in November.

“Our community has been confronted with the triple whammy of fires, floods and COVID-19 so these events will be a fantastic morale-booster,” Crouch said.

“This will also encourage locals and visitors to get out and explore restaurants, cafes, bars and shops across the Central Coast.”

The initiative will also mark the reopening of the Laycock Street Community Theatre, which will host three big artists over three nights; Kate Ceberano on November 13, Shane Nicholson on November 20, and Johnny Manuel with a five-piece band from The Voice on November 21.

“Great Southern Nights will play a vital role in stimulating the revival of the live music and entertainment sector here on the Coast, and we’re thrilled to have secured three performances and to be receiving $5,000 to help host the shows,” Vaughan said.

Host venues The Sunken Monkey, The Entrance Leagues Club, and Mumbo Jumbos, among others, all had to meet the Government’s health advice and COVID-19 requirements to apply.

“The NSW Government is proud to be getting artists, roadies, venues, hospitality staff and tourism businesses back to work through this ambitious initiative and now it’s over to the public to show their support by booking tickets to a gig or two, or more,” Ayres said.

ARIA CEO, Dan Rosen, said the Great Southern Nights program was unrivalled by any Australian music event that has come before it.

“This event is innovative, gives back directly to artists and venues and is the only of its kind ever undertaken in this country,” he said.

Tickets and the gig guide can be found on the website www.greatsouthernnights.com.au.