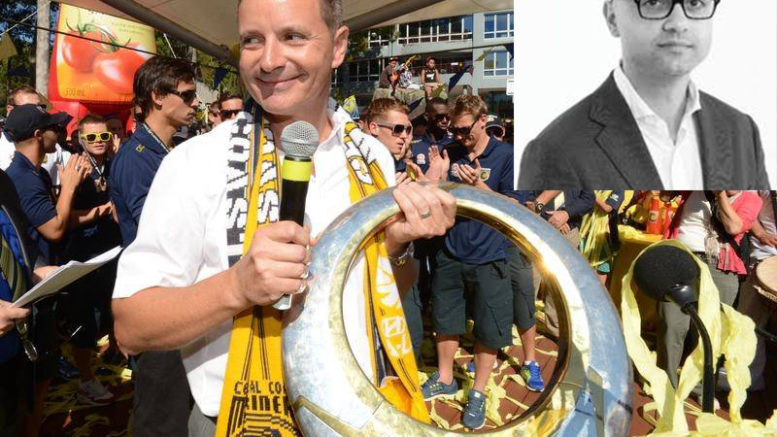 The possibility that the owner of a former La Liga football club will take over the Central Coast Mariners has come one step closer, with talks reportedly reaching final stages with the FFA.

Sydney-based businessman, Abdul Helou, is set to purchase the club and its associated property after it was put up for sale back in August by Mariners Chairman, Mike Charlesworth.

No new details have been released as they are currently going through finals legalities and FFA approvals.

Helou said he had big plans to develop the club and the Centre of Excellence at Tuggerah.

“We have huge plans for the Centre of Excellence with additional resources in planning, so we heavily rely on Council supporting our journey,” Helou said.

He has looked at and negotiated with three other A-league clubs but said he settled on the Central Coast Mariners because of their potential.

“None had the fiscal potential and growth potential surrounding community engagement and support,” Helou said.

“The community that stands behind Central Coast Mariners during its golden years are like no other.

“We are in desperate need of some silverware, several overseas players, and to gain the respect the Central Coast needs.

“I believe, once we reshape the business, inject the necessary funding, the obvious growth and wins will follow through.”