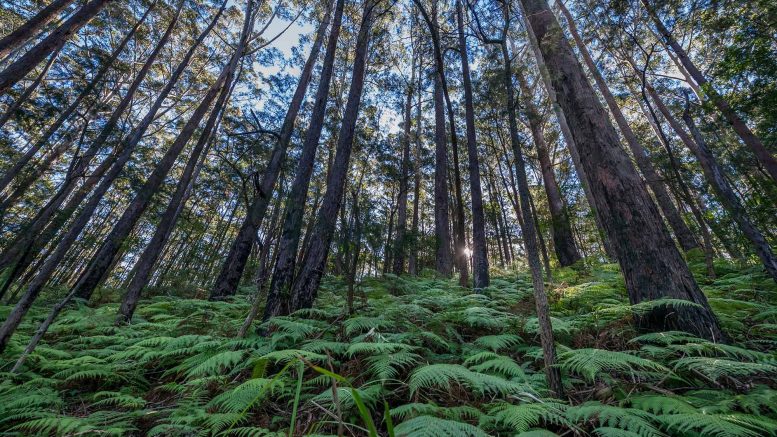 A State of the Environment Report (SoE) shows the Central Coast has only one air monitoring site and the biodiversity of the Coast is under threat.

The report was received by Central Coast Council at its September 28 meeting.

“But it did show weaknesses in our data where we only have one air quality monitoring station across the whole LGA, at Wyong, and some of the data in the report was Sydney wide and three years old.

“In the Land category of the SoE Report, it perhaps missed a couple of key things that needed to be included such as contaminated lands.

“We know that in parts of the Central Coast, we do have significant contaminated lands and we do need, I think as a Council, to get an understanding of where they are.

“Some of them are the ash dams in the northern part of the Shire where government is looking at putting residential subdivisions.”

Cr Smith thanked staff for their work so far on what is now essentially an interim report.

“We are required under the IPR Framework to provide a SoE Report in the last year of our term,” she said.

“That was going to be this year, but now with the extension of the election, we will need to provide a final report next year.”

The State of the Environment report covers a number of areas including air quality, climate change, rubbish, landcare and the waterways.

The indicators for Climate and Energy including greenhouse gas are tracking moderate, with a trend towards getting better or stable across the community and Council.

The main pressures include human population growth, energy use and on-road transport.

In response, Council has developed the Climate Change Policy which aims to mitigate and adapt to impacts related to emissions and climate change.

The community and Council are both doing their part, with the number of solar system installations in this region increasing year on year, Council said.

Waste management across the Central Coast is tracking good to moderate, with a stable trend.

Across the waterways, nine ecological health and water quality indicators are tracking as good in two, while two are tracking as poor and the remaining are variable, with a stable trend.

The main pressures include natural hazards such as storm events or sea-level rises, development activities such as land clearing near coastal, estuary and catchment areas, and water pollution such as stormwater run-off or sewage overflows.

Council adopted the report and referred it to the innovations and futures reference group for further consideration of information and data to be included in the final report.

“An oasis in a badly designed, malfunctioning desert of concrete”