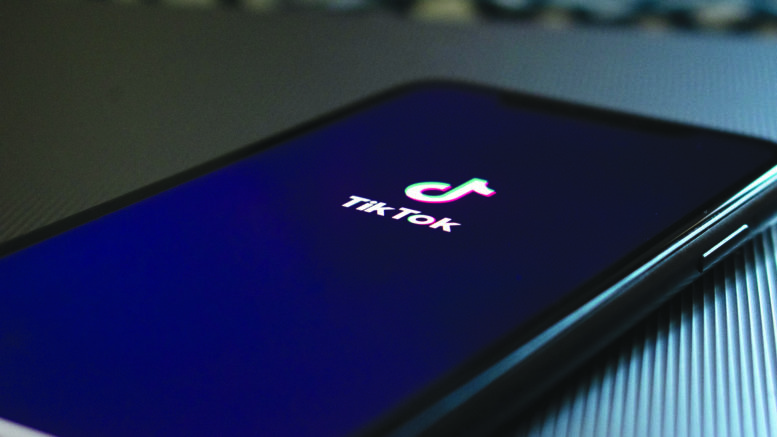 Schools across the Coast are urging parents and guardians to closely monitor their children’s use of the social media app, TikTok, after a video depicting a man suiciding went viral on the app.

The video, which was originally posted via Facebook Live, has been re-posted and shared across various other sites, but has seen the most traffic on TikTok, due to the way the app’s recommendation algorithm formats videos.

Worryingly, the company is also struggling to remove the video as some users continue to post and share it, with some creators even sharing it via deceptive means, by hiding the clip within other inconspicuous TikToks.

It’s made instances of the video harder to trace and remove, allowing more users to be exposed.

It’s also caused global outrage, with families and schools around the world now dealing with the traumatic aftermath of exposure, with some schools now calling for parents and guardians to expunge TikTok from their children’s devices.

And the Coast is no exception, with Mannering Park Public School Principal, Mitchell Welham, one of many local educators backing the call to ditch the app.

In a statement posted to the school’s Facebook page, Welham said deleting the app was the only sure fire way to protect children and teens from exposure to the video.

“We are urging all parents and carers to delete TikTok accounts and the app from all home devices, especially children’s or teen’s devices, due to a recent traumatising video that has circulated online.

“If your child has been exposed to this video, please contact the school immediately.

“The Kids’ Helpline is a toll free number and is available all day and night.

“I can’t stress how important it is for families and carers to follow this advice,” Welham said.

The Central Coast Council of Parents and Citizens is also calling on parents and carers to do more to police their children’s use of social media.

CCCP&C President, Sharryn Brownlee, said the group had held several Cyber Bullying Forums and was the first to host the e-Safety Commissioner on the Coast in a session at Mingara Recreation Club attended by more than 350 parents, teachers, principals and directors.

“We have also hosted nights where every Coast-based NSW police officer who works in a school liaison role and child protection areas joined us to present on the risks and penalties that impact on students” she said.

“We are still educating and informing parents of the great risks facing children using the many social media apps targeting children, such as TikTok.

“Parents who are unable to monitor and ensure safe viewing can protect their children by banning apps such as this.”

A spokesperson for TikTok confirmed that the company was doubling down on its efforts to remove the video.

“Our systems have been automatically detecting and flagging these clips for violating our policies against content that displays, praises, glorifies or promotes suicide.

“We are banning accounts that repeatedly try to upload clips, and we appreciate our community members who’ve reported content and warned others against watching, engaging, or sharing such videos on any platform out of respect for the person and their family.”

Despite those assurances, Brownlee still believes that more needs to be done by the government, social media companies, schools and communities to ensure positive outcomes.

“The ability to share TikTok videos across other platforms is of great concern.

“Schools across the Central Coast are now running their own events to inform parents of these dangers in partnership with the police and eSafety Commissioner.

“The very important role that the media plays in educating the community on the dangers to children cannot be underestimated.

“Working in partnership with schools, P&Cs and parents, we,as adults, must ensure that we protect children,” Brownlee said.