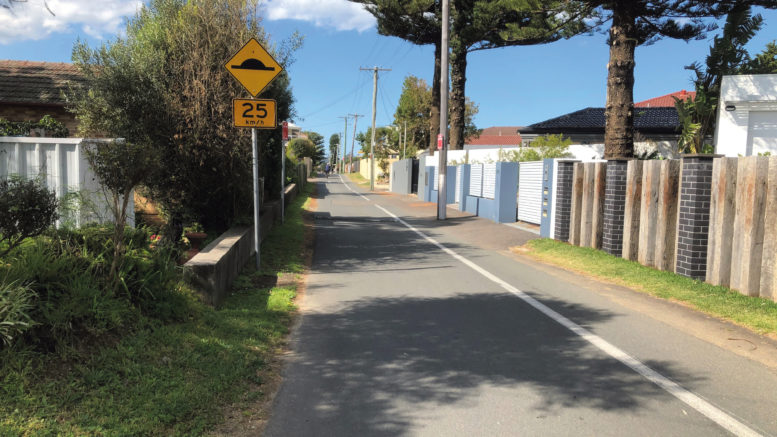 Member for Gosford, Liesl Tesch, has welcomed the news that a new shared zone is to be established along The Esplanade at Umina.

To be established between Ocean Beach Rd and Trafalgar Ave as part of the pilot Streets as Shared Spaces program, the zone is intended to provide a safer environment for all users, giving priority to pedestrians.

Tesch said it couldn’t have been achieved without the community.

“Earlier this year I called on our community to send in their ideas for improvements and activations, and it was great to read so many different projects to make the Peninsula an even better place to live,” Tesch said.

“Dozens of people wrote to me and called for pedestrian improvements along the Esplanade between Umina Beach and Ettalong, and I hope this project will be just the start in what will be a longer term plan to improve the amenities and public spaces between our two popular centres.”

Central Coast Council has secured a grant of over $325,000 for the project, which will include traffic calming devices, along with landscaping suited to the area.

It will encourage all forms of active transport, like walking, cycling, or scooting.

Tesch said this is the beginning of the pedestrianisation changes the peninsula needs as the first step towards refreshing the pathway between Ocean Beach Surf Club and the Ettalong waterfront.

“With an aging population on the peninsula, works like this are vital to keeping our pathways useable and our community healthy and active too,” she said.

“Now that we’ve got the green light on funding the work is secured and a new share way for all of us to use is on the horizon.

“With many of our community members now also able to work from home I know lots of us will be taking a stroll, a roll, or a ride on the new pathway.”

The Esplanade at Umina Beach will be transformed into a shared zone that gives priority to pedestrians, and will feature new landscaping, seating, and signage.

Central Coast Mayor, Lisa Matthews, said residents had been agitating for improvements to the area for some time.

“The project also delivers on the objectives of our Community Strategic Plan ‘One’ by activating spaces and places to complement activity around town centres, foreshores, lakes and green spaces for families, community and visitors,” Cr Matthews said.