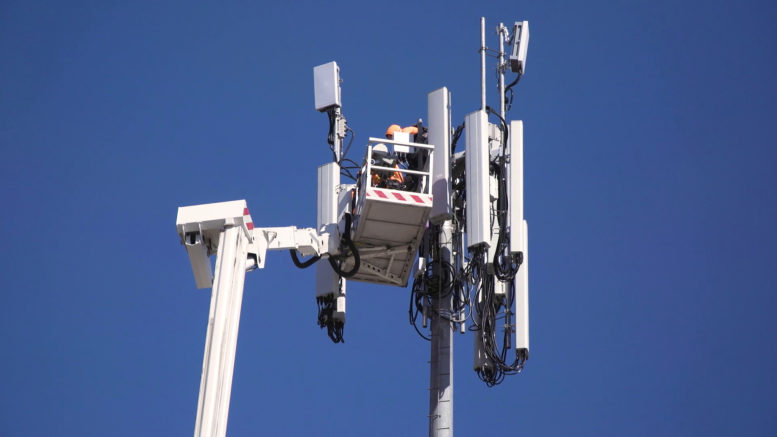 Six suburbs on the Central Coast are among 450 sites statewide to have 5G coverage, Telstra announced this week.

East Gosford, Point Clare, Point Frederick, Watanobbi, West Gosford and Woy Woy Bay are among around 290 suburbs to have more than 50 per cent geographic coverage from Telstra 5G through 450 towers.

“We’ve reached a milestone with our 450th Telstra 5G site on-air in NSW and we’re reaching more and more people with the next generation of mobile technology,” Marom said.

“Every week we’re expanding Telstra 5G to more Sydney suburbs and into the regional areas of NSW so that as more 5G devices go on sale, our customers can have the latest devices on Australia’s best network.”

There are now more than 1,500 Telstra 5G sites on-air across selected areas of 53 Australian cities and towns with more than 1000 suburbs nationally more than half covered by Telstra 5G and more than 10 million people living, working or passing through Telstra’s 5G footprint every day.

“While it’s more important than ever for Australians to be connected, it’ll be even more critical in the future as we roll out our 5G network which is bringing faster speeds, greater capacity and a wealth of new uses, to our customers,” Mr Marom said.

A recent survey carried out by umlaut, the global industry leader in mobile benchmarking showed Telstra with the widest 5G availability in Sydney, Melbourne, Brisbane, Adelaide, Perth, Canberra, and the Gold Coast.

The survey also showed that Telstra achieved the highest download speeds in each of these cities – with speeds of above 220 Mbps on average and reaching peak speeds above 880 Mbps on the Gold Coast.

According to the umlaut results, Telstra 5G had 12 per cent more availability in Sydney compared to its nearest competitor as well as well as average download speeds that were nearly 50 per cent faster.

“We’ve made a commitment to roll out the new Telstra 5G network to more areas across metro, regional and rural Australia – and that’s exactly what we’re doing,” Marom said.