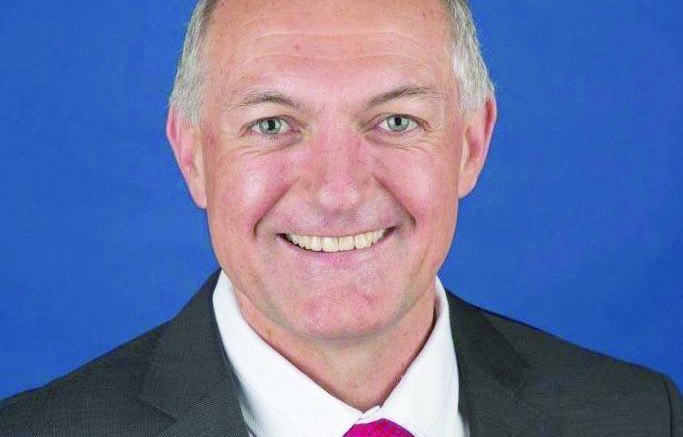 PERSPECTIVE: The Central Coast has always struggled for a regional identity because of government policies, movements of population for employment and the way the Coast developed as a cheap holiday destination or as a dormitory for Sydney workers.

The Central Coast has always had the attitude of being a “battler area”, of being left behind or forgotten.

That may be justified sometimes, but it is time that we moved on and started to talk the region up.

I was born on the Coast, I have raised my family here and I’m proud to be a “Coastie”.

So, how does the Central Coast Mariners fit into this issue of identity?

The Mariners is our only national sporting team.

There have been other attempts like the ill-fated Northern Eagles Rugby League consortium, which was a merger of Manly and North Sydney, transplanted to the Central Coast.

The point of difference is that the Central Coast Mariners was born from the Coast, the team is based on the Coast, and club has invested in the Coast.

I remember that incredible day when the street parade was held after the Central Coast Mariners won their A-League title.

The pride and excitement on the faces, young and old, on that day, still makes me smile.

I was proud to be from the Central Coast.

The Mariners have put Gosford and the Central Coast on the map.

The iconic palm trees at Central Coast Stadium are not just on the jersey, but also on national and international television.

The past few years have been lean, there’s no doubt, but as I move around the Coast, I still see the “yellow and navy” in hats, shirts, jerseys and on cars.

As a community, we are disappointed with the on-field performances and the off-field management at times.

We all have an opinion.

We all discuss the plight of the team, but they are still “our” Mariners – the Coast’s own team.

Conversely, our women’s and men’s Mariners’ Academy teams have been kicking goals and the planning for a W-League Team is well advanced.

For a small club, the Mariners have produced several Australian Socceroos and players in big clubs in Europe and the UK.

Truth be told, maybe the fact that we had the Mariners has been taken for granted.

Maybe our Council hasn’t really understood how they can leverage a relationship like other areas such as Western Sydney Wanderers and Blacktown Council have?

The decision of current majority shareholder, Mike Charlesworth, to sell his stake in the club, is partly because of the financial commitment to own and run a football club, partly because of COVID-19 and the economic hit, but also because there has not been a commitment from organisations like Council to develop a meaningful partnership.

I’m not saying Council should commit millions of dollars of ratepayers’ money to prop up the club, but I do think that there is not a willingness to properly explore options that could benefit ratepayers and the community.

I’m a season ticket holder, I’m a football fan and player, I love sport in general, but I have always recognised that the Mariners’ franchise was an opportunity to sell the Central Coast on the national and global stage.

A new buyer could relocate the franchise tomorrow to Canberra or Southern Sydney.

If that happened, then we would lose our only national team, the youth structure and our ticket to the national media and sporting stage.

Would we struggle to ever get a national team again? Probably – and that would be a tragedy.

Mariners take on Perth Glory at CC Stadium on July 18