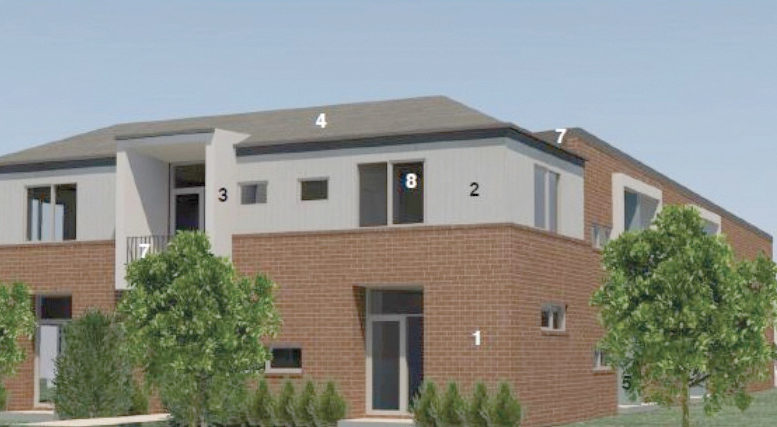 An artist’s impression of the proposed boarding house in Ourimbah

The developer of a proposed boarding house at Ourimbah has requested Central Coast Council to review its refusal of the project.

The development was refused by Council in April, but now Council has re-opened submissions to the proposal, until August 14, as part of the review process.

The Determination states that the proposal is not an orderly or economic use of the land, impedes an electricity easement with right of carriageway, does not enhance the residential amenity and character of the surrounding area and does not address impacts on neighbouring properties, the streetscape or the intended residents of the boarding house.

Other reasons include the absence of a Plan of Management, a Social Impact Assessment with the application did not include community consultation, and it does not address matters in relation to a listed heritage site directly opposite at 2 Burns Rd.

Ourimbah Region Residents’ Association (ORRA) said that Council did a thorough job of listing the many failures of this proposal to comply and there are many reasons for outright rejection of the boarding house plans.

“We are pleased that Council has refused this development,” ORRA Treasurer, Greg McGill said at the time.

“It’s been hanging over people’s heads for a long time and would have an unreasonable impact on surrounding neighbours, particularly with access to their properties,” he said.

“This block was never earmarked for development, it was designated as a road and then sold by the RMS for a relatively cheap price, and now the developer is trying to do something with the block.

“There are high voltage power lines over the top of the block and probably the front half of the block could be used to build a house, but certainly not for a development such as this boarding house,” McGill said.

“It’s interesting that the developer is having another go by requesting a review, but the simple fact is that the DA does not comply and it is highly unsuitable to build a boarding house at that location.”

ORRA has submitted another objection to the proposal and encourages residents to make their own submissions during the re-notification period.

Ourimbah designated as a Local Centre not a Town Centre