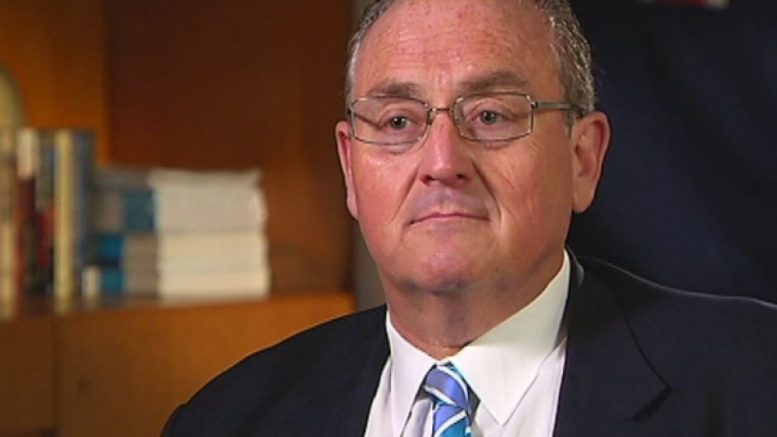 The State Opposition has called on the NSW Government to review the effectiveness of its support programs for small businesses, with the JobSeeker and JobKeeper programs set to be phased out early next year.

Shadow Treasurer, Walt Secord, and Shadow Minister for Finance and Small Business, Daniel Mookhey, said support programs had been dramatically under-subscribed because they were “too narrow”.

“There are still sections of the community which have missed out on Federal assistance such as casual employees, university staff, the arts sector, and some sole traders,” Secord said.

Mookhey said sole traders and partnerships had been denied support.

“NSW entered the COVID pandemic with a weaker economy and therefore, NSW was more dependent on the JobKeeper and JobSeeker,” he said.

But Parliamentary Secretary for the Central Coast, Adam Crouch, said $15M, not $2.7M, had been paid in land tax relief and $540M in small business grants had been paid or was in the process of being paid.

He said 52,000 businesses had registered for payroll tax relief.

“Over the last four months alone, the NSW Government has committed more than $13.6B in health and economic stimulus,” Crouch said.

“This is all about keeping people in jobs and keeping businesses in business.

“All NSW Government support for small businesses during COVID-19 is under constant review.

“The NSW Government is pulling every economic lever available to create new job opportunities and keep people in jobs at this difficult time.”

Tools down for Central Coast tradies

News, On the Beat, Video News