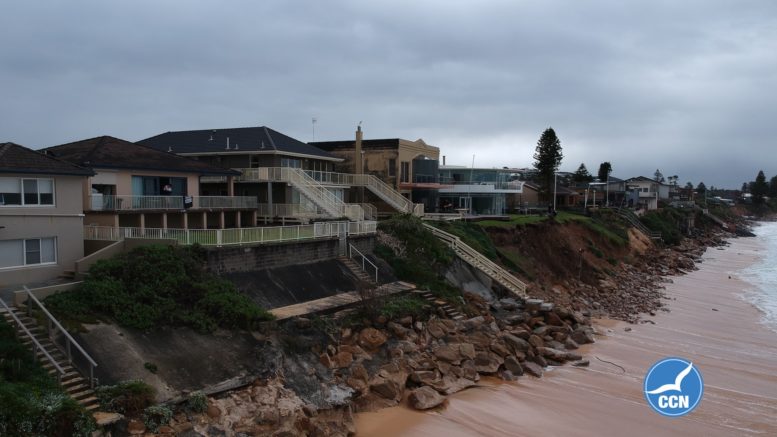 [FORUM] This latest Wamberal disaster should be the final nail in Central Coast Council’s coffin after causing major damage to ratepayers’ homes again.

Residents deserve a competent council who produces results instead of hollow promises, failing to meet their basic responsibilities and leaving their residents with last century’s roads and other infrastructure resulting in one disaster after another.

The State Government is critical of council’s performance on numerous occasions but now needs to use their powers to sack council and install competent administrators with proven performance records to bring our Coast up to this century’s standards.