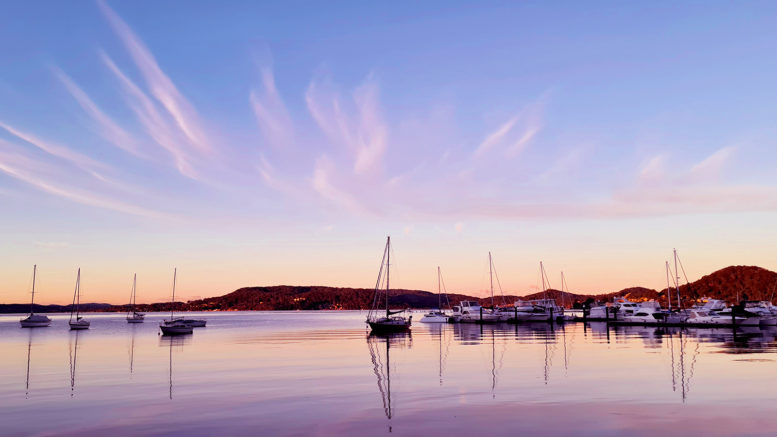 The Coastal Open Space System has been recognized in the interim Local Strategic Planning Statement adopted by Central Coast Council.

Council met a NSW Government deadline with one day to spare when it adopted its first Statement at its June 29 meeting.

Last minute changes by deputy mayor Cr Jane Smith included the protection and expansion of the Coastal Open Space System in addition to a Biodiversity Strategy that would map, protect, and cherish natural areas and ecosystems.

Under her changes, views to the ridgelines would be available from public spaces in Gosford.

The document is only an interim Statement which will be reviewed within three months with the final statement expected to be adopted by the end of November.

Mayor Cr Lisa Matthews said: “The Plan aims to balance the social, environmental and economic outcomes for the region over the next 20 years by directing our growth to existing centres, along growth corridors and within planned precincts.

“The Plan is an iterative document that will be able to be reviewed and improved as circumstances and community aspirations change over time.”

Consultation on the draft Statement occurred through online webinars and was placed online for public exhibition with more than 160 submissions received.

Among changes signaled, priority would be given to ensure neighborhood “pocket parks” and community reserves were supported and accessible to local communities.

More work was earmarked to develop the town centre hierarchy.

Council biodiversity strategy to be redrafted