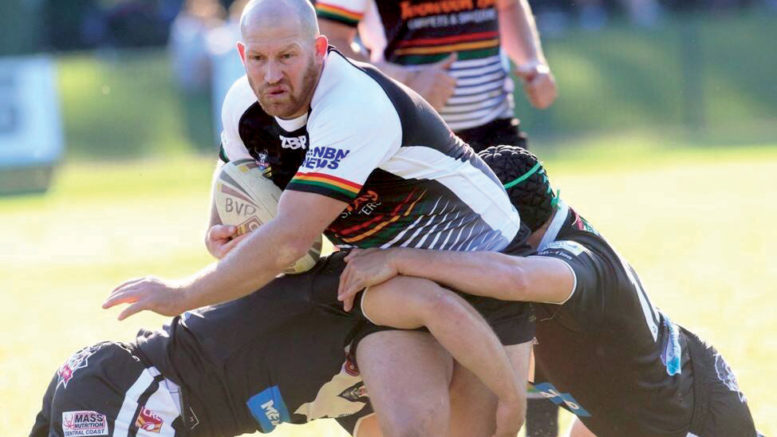 Central Coast Rugby League (CCRL) has released its amended 2020 season draw following the departure of The Entrance Tigers from the senior competition.

With kick off slotted for July 19, excitement is peaking for the return of grassroots footy on the Coast, with northern clubs set to star in a handful of blockbuster matches.

The Toukley Hawks will also have a home crowd for their season opener when they host the Kincumber Colts at Mackillop Oval, while the Ourimbah-Wyoming Magpies round out the fixture with their match against the Terrigal Sharks at Duffys Oval.

Unfortunately, the Northern Lakes Warriors will have to wait another week for their first run on the paddock after drawing the bye.

With the reigning premiers (Tigers) out of the mix, long time runners up the Roos have emerged as the favourites heading into the season, but with such a brief preseason, it’s impossible to predict how the competition will shake out.

Panthers’ Senior Coaching Coordinator, Alex Moore, believes that the premiership is anyone’s for the taking and he’s not phased at facing the favourites in the opener.

“We’ve got a great mix of experience and new talent at the Panthers this season, so the mood is high going into the weekend,” Moore said.

Although he admits that he’s not sure whether preseason prep has gotten the Panthers where they need to be, Moore said every club was likely to be in the same boat, so no club should be written off early.

“It’s disappointing that the Tigers are out, but we still expect this to be a tough competition.

“We don’t know what the other clubs have done to prepare, but a lot can happen between Round 1 and the semi-finals, so right now it’s anyone’s game,” Moore said.

Come what may, Moore said the Panthers were keen to make an impact this season.

“We’re confident going into Round 1.

“We go out trying to win every game and even though were expecting a tough game from Wyong, at the end of the day, for us it’s about the effort we show.