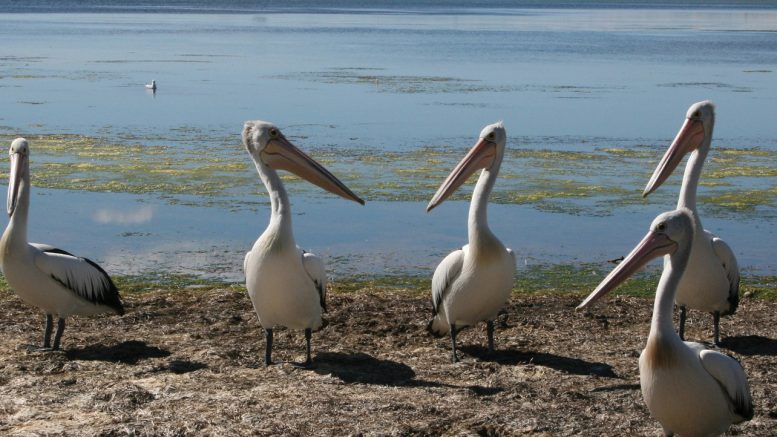 [Forum] The Tuggerah Lakes system is under the immediate threat of becoming a ‘no go area’ if something is not done about proper management, which seemingly was last studied about 14 years ago.

Current plans proposed by the NSW Government and Central Coast Council might not have any sustainable answers for the foreseeable half decade.

The recorded history of the lakes called Tuggerah Lakes way back when, together with the Tuggerah Lakes Estuary Management Plan 2006 which was commissioned by the former Wyong Shire Council and the NSW Department of Natural Resources, indicates just how dire the situation is and has been for many decades.

The CSIRO Ecological History of the Tuggerah Lakes in 1999 and a plethora of smaller pre and post human intervention studies going back to the 1980s, have continually raised the problems, yet reports of environmental concern for the lakes date back as far as 1867 in the newspaper, Sydney Morning Herald.

Man’s need, or greed, to live close to water, be it rivers, lakes or the ocean, has been the downfall of most coastal regions.

Many of today’s flooding, erosion and pollution issues are predominately man made, yet the demand for coastal living is being driven by poor planning and the greater lack of understanding of both the history and geomorphologic structure (land form, processes) of the landscape.

The Central Coast is a region that has been effectively loved to death, primarily because of its closeness to Australia’s largest city.

Regularly classified as part of the Greater Sydney region, the love for our beaches, lakes and bushland might be the demise of what we know of and cherish today.

Issues such as the flooding of The Entrance are as real today as they were in the mid 1800s.

The periodical closure of the lake entrance stems back to recordings and photographs in 1937 and beyond.

Arthur Clouten, a professional fisherman from Tacoma, recalled the entrance to the lake being navigable in the early 1920s, yet it has opened and closed on many occasions since, yet we still haven’t found the sustainable answer 100 years later.

Seaweed issues were reported as early as 1941 by The Entrance and Long Jetty Progress Association.

Proposals by Toukley Progress Association in 1958 suggested the development of an industry out of seaweed as fertiliser.

Very little has progressed, even though harvesting takes place as a temporary measure to appease residents, but the known problems are totally ignored by all levels of government, even though I and many others continue to raise these concerns.

There has never been a greater need to conduct independent human health and environmental audits on the entire region than today.

The proposed 40,500 new dwellings will only add to the decades of degradation unless we understand and respond to the issues at hand.

The cumulative impacts added to the recent findings of the National Pollutant Inventory Particulate Emission data for 2018-19, showing close to a 300 percent increase in toxic emissions over the past year, and a 3,000 percent increase since 2013 from Vales Point power station stacks, cannot be helping the situation.

I call on all levels of government and their departments, plus our Central Coast political representatives, to have a bipartisan and sustainable approach to a long term problem for our collective future.