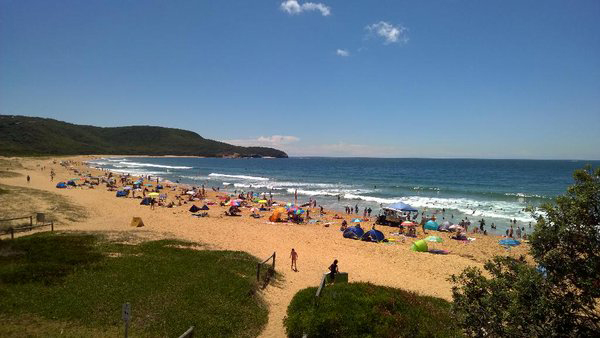 Despite having a quiet end, club president Mr Craig Sheppard reported an active season, with 4151 volunteer patrol hours, one inflatable boat rescue, one body board rescue and five tube rescues.

“Everyone who came to Killcare Beach went home again,” he said.

Lily Hofer also qualified for the NSW Squad and competed in the Interstate Championships, earning bronze in the flag race, silver in the sprint and gold in the relay.

On top of this, the Club picked up 70 medals in branch competitions throughout the season.

This year, Killcare Surf Club was also involved in a formal teaming up with the Killcare-Wagstaffe Rural Fire Brigade, Killy Cares and the Wagstaffe-Killcare Community Association to launch the Community Resilience Plan.

The plan aimed at providing support to those in the Bouddi community who were sick, disadvantaged, elderly or otherwise in need of assistance that is not available from existing community or government services.

Mr Sheppard said he was confident the club would be able to weather the storm that was coronavirus.

He said it was “not too much more than a disappointing inconvenience that’s going to hurt, but is well and truly manageable”.