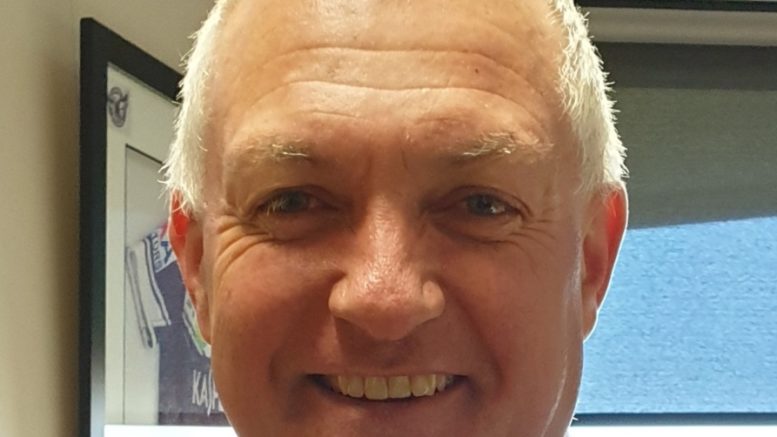 [Wyong, Central Coast] NSW Labor is claiming a “major victory” for both tenants and landlords with amendments to the State Government’s “woefully inadequate” Rental Package, when it was debated in Parliament on May 12 and 13.

Shadow Minister for Central Coast and Wyong MP, David Harris, said the Berejiklian Government’s proposed package had fallen well short of supporting the more than 30 percent of renters on the Central Coast and less than one in five landlords.

Labor had called for amendments to the emergency legislation to create a hardship fund to help both tenants and landlords stay afloat through the COVID-19 period.

“The hardship fund amendment recommended that the government tap the Property Services Compensation Fund to fund a COVID-19 rental hardship package, similar to the one already on offer in Victoria.

“The changes will also allow lease break fees to be capped at two weeks, with the capacity for these fees to be waived altogether,” Catley said.

Harris said that this was an important change for renters and landlords and the new fund would give some relief and certainty to the rental sector.

“Under the legislation that was passed, there will be a $250M fund available,” he said.

“If a tenant has had a reduction in salary because of COVID, they can ask their landlord for a reduction in rent, and then the landlord can apply to the fund to make up the difference up to $2,500.

“It helps the renters with a temporary reduction in rent and means the landlords are not out of pocket, because some of them have mortgages over the rental properties that they still have to pay.

The government now needs to set up the hardship fund and landlords will be able to apply for assistance through Services NSW.

In Wyong electorate alone, Harris said, more than 29 percent, some 21,649 people, rent their properties, with median rents hovering around $340 a week.

“An almost across the board shutdown of the hospitality and retail sectors has already seen 7.7 percent of the Wyong electorate out of work or on reduced hours, with many of these workers struggling to get by on Job Seeker or Job Keeper.

“There’s 7,144 landlords in the Wyong electorate feeling the pinch, with the package announced by the Berejiklian Government only helping less than one in five landlords.

“The NSW Government had left this significant number of people in our community in dire straits,” Harris said.

“The proposal for land tax rebates for landlords was utterly hopeless and would only help the 16 percent of landlords who actually pay land tax.

“What the Berejiklian Government is really saying is that there’s $440M to help the wealthiest 16 percent and everyone else can fend for themselves, it’s shameful.”

The Entrance MP, David Mehan, said there were so many renters who had seen their income slashed due to the current COVID-19 health restriction and he was pleased that Labor was able to achieve some support for those people.

He said major stakeholders, including the Real Estate Institute and the NSW Tenants’ Union, supported a landlords’ and tenants’ hardship fund.

The hardship fund amendment also had the support of The Greens, One Nation, the Shooters, and the Animal Justice Party, which meant it passed with a clear majority in emergency sittings of the NSW Legislative Council on Tuesday and Wednesday, May 12 and 13.