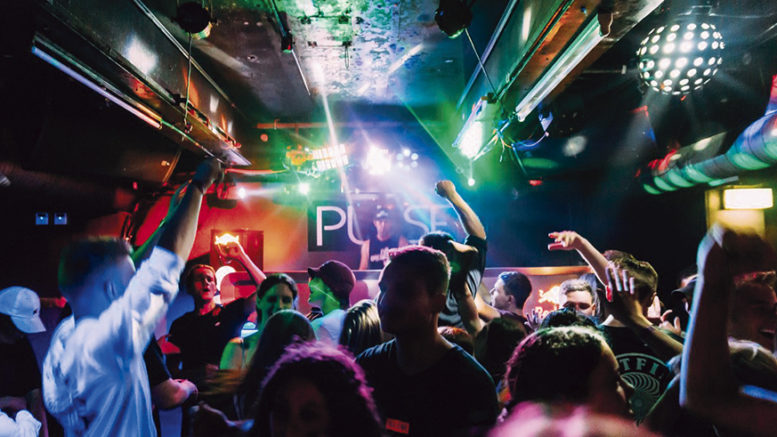 It’s the end of an era for loose units and wild nights in Gosford, with Pulse Nightclub officially closed after 15 years.

The venue was one of a group of buildings slotted for demolition following the approval of the Archibald development in 2019 and planned to finish up trade in April.

But, with the latest restrictions on public gatherings for indoor venues, management chose to bite the bullet early.
It’s a sad end for the establishment, which was planning to hold two final nights of revelry as a last hoorah of sorts on March 20 and 21.

Licensee and General Manager, Zane Tredway, said it was not the end he was hoping for, but believes the decision to cease trading sooner rather than later was in the community’s best interest.

“We had planned to trade right up until ANZAC Day, but unfortunately the current situation with COVID-19 has thrown a spanner in the works.
“We had a few big events planned over our final weeks, but it seemed counterintuitive to try and make the 100 person threshold work, so we called time with the public’s health and safety in mind,” he said.

With the NSW Government announcing the shutdown of all non-essential services the following week, it seems Tredway made the right call pulling the pin when he did.

Regardless, Tredway said Pulse had become a rite of passage for young people on the Coast and despite challenges over the years, believes the venue will be sorely missed.
“Everybody’s got a story about Pulse, but all good things have to come to an end.

“It really feels like the end of an era though,” he said.

In a blow to the local economy, Tredway confirmed that the early closure of Pulse meant that all nightclub staff had been let go, from bartenders to promoters, DJs and security guards.
Looking to the future, Tredway said it was a goal to see some sort of farewell for Pulse take place, but conceded that nothing concrete was in the pipeline at this stage.