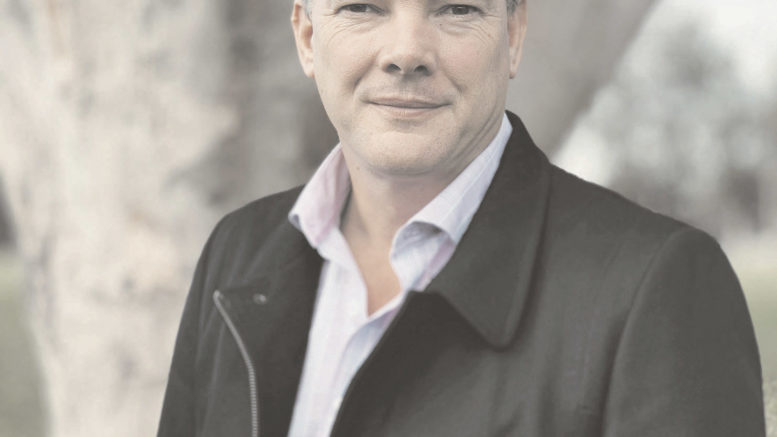 “The Planning Panel will need a bold vision for the future of the Central Coast and the ability to put in place the right strategic planning framework for the region,” UDIA NSW Central Coast Chapter Chair, Caine King, said.

“This Panel will ensure that the growth of the Central Coast will be made on planning merit and create an independent source of truth for planning in the region.”

King said that the Central Coast was one of the critical regions that the State Government has outlined for growth in the next five years.
“Over 75 per cent of commuters on the Central Coast travel over 50km to get to work,” he said.

“It is imperative to create more local opportunities and grow the economy of the region. “The correct planning measures will help attract and keep new talent in the Central Coast, creating a burgeoning regional city where residents can live, work and play.”

King said the government was currently reviewing Local Planning Panels and he hoped to see the new Central Coast Panel informed by the best practice outcomes of this review.

“It is still early in the implementation, and we look forward to receiving further details on the rollout of the new panel, as well as the identity of additional community and expert panel members,” he said.