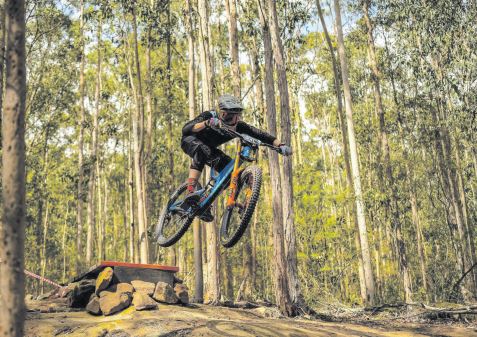 The course consisted of five independent unlimited time stages and four stages for the juniors. The racing format suited a variety of riders, including junior and senior riders, which resulted in some very exciting races, with racers coming from around the state to contest the event.

It was a particularly thrilling event for club members who were able to show off some of their newly built line tracks, berms, jumps and dropoffs. Shane Gillet was the overall first place winner with a time of 15:22.8, with Chris Starrett and Graham Mud in second and third.

Fishers warned to play by the rules