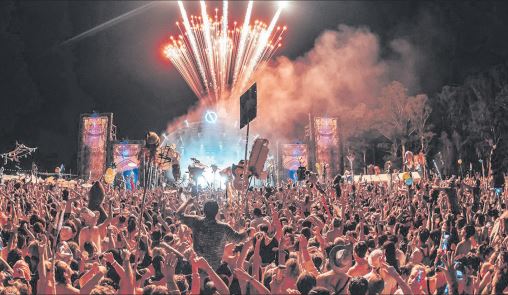 Glenworth Valley music festival, Lost Paradise, has announced that it will be returning to the Coast at the end of the year. A question mark hung over the future of the event after 22-year-old Brisbane man, Josh Tam, died of a drug overdose at the 2018 festival.

Tams death was one of those examined during the Coronial Inquest into Drug Related Deaths at Music Festivals after six people died at NSW events over the 2018/19 summer music festival season, including the Coasts Alex Ross-King. A tightening of legislation from the NSW Government in response to these deaths that came into effect earlier this year was also expected to impact Lost Paradise, with event organisers, music industry officials and artists all criticising the blanket reforms as heavy handed and the death of the NSW music festival.

The findings of the Coronial Inquest and its recommendations are expected to be announced in September and are also expected to play a part in shaping the future of the states live music industry. The 2019 festival’s full line-up has been formally announced, a statement and video package from the Lost Paradise team confirmed that the festival will be back over the 2019/20 New Years Eve period and is again expected to attract thousands of revellers.