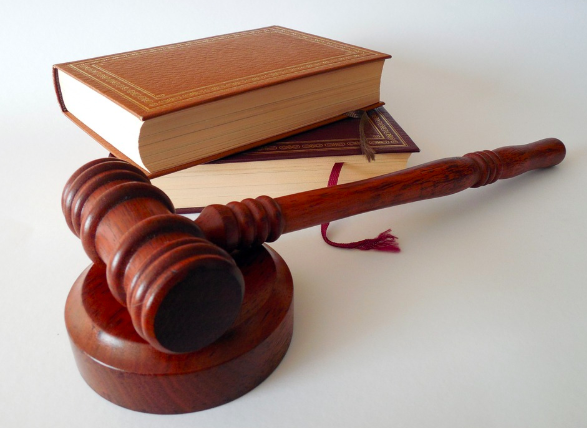 Armstrong was sentenced to five years and four months jail time at Gosford District Court on July 25 and told the court he felt compelled to plead guilty after hearing the victim give evidence. The court was told Armstrong was a popular teacher at Erina High School in the 70s and was a key figure in the schools performing arts scene, and directed many of its productions. It was through one such production that Armstrong, who was 39 at time, met the 16-year-old male student, who was not in any of his classes. The court was told the pair met one night at a home in Point Frederick to discuss an upcoming play one night in 1978.

During the meeting, the pair consumed alcohol and the court was told the victim, who had minimal experience with alcohol, could not recall the details of how it happened, but found himself naked in bed with Armstrong, who then raped him and committed an act of indecency on him. The victim never told anyone of what transpired until 2014, when he told his wife, who urged him to report the matter to the police.

In 2018, after a series of recorded phone calls between the victim and Armstrong, the accused apologised to the victim for any duress his actions had caused him, telling him: I never interfered with any student before you, never. You know if I caused you, um, pain in your life, I’m very sorry about that.

That would have been the last thing Id have wanted to do. But, but, I did it, I did it. This recording was used to mount the case against Armstrong. The court was then read a victim impact statement by the complainants wife who said her husband had suffered extensive and enduring emotional trauma as a result of what occurred that night, including a battle with depression, anxiety, suicidal thoughts and drug abuse.

Taking into consideration the guilty plea, character references, Armstrong’s age of 80 and a medical condition, presiding Judge, David Wilson, ordered that Armstrong spend the next three years behind bars with parole eligibility from July, 2022. The sentencing pins a dark cloud over what was an illustrious career as an educator for Armstrong, who had multiple people attest to his good character via testimonial throughout the trial, including his three children and eight grandchildren.