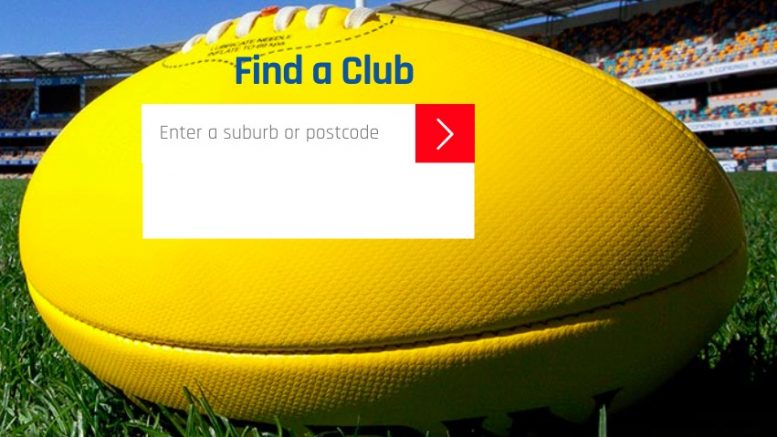 The future of AFL on the Central Coast has been decided, with the AFL NSW/ACT, the sport’s state wide governing body, confirming that the newly minted AFL Hunter Central Coast Incorporated format will go ahead in the 2019 season.

The decision has put to bed an ongoing power struggle between AFL NSW/ACT and long running governing body for Central Coast/Hunter AFL, Black Diamond AFL. The decision was a point of contention throughout the 2018 season, with Black Diamond AFL President, Wal Bembic, labelling it a difficult one on all sides. Clubs have been meeting with their members and representatives from both governing bodies throughout the year, to discuss AFL NSW/ACT’s proposal and its potential implementation.

Despite Bembic and the rest of the Black Diamond AFL Boards’ concerns around the seeming phase out of Black Diamond AFL in everything but name (Clubs will still compete for the Black Diamond Cup), 20 of the Central Coast/ Hunter’s 21 teams, including all the clubs belonging to the former Gosford LGA, signed a Memorandum of Understanding confirming their membership and participation in the new league. The new league will be known as AFL Hunter Central Coast Incorporated. AFL NSW/ACT Regional Manager for Northern NSW, Simon Smyth, said that he was pleased with the support of local clubs and stakeholders for the new league, and was excited about the prospect of a junior-senior aligned competition next season.

“These clubs have jumped at the opportunity to be part of the first strategically aligned league in the region, across juniors and seniors, and we are very pleased to welcome them,” said Smyth. “This league will provide clear pathways that will facilitate the retention and transition of players and umpires for many years to come. “It will be locally owned and driven, with clubs as the only voting members, and it has been a pleasure to see the progress that has taken place at the recent transitional working parties from key local stakeholders who have ensured that this league is the best fi t for our region,” he continued. “AFL Hunter Central Coast will leverage increased AFL investment and support to further develop clubs and competitions, and reduce costs to clubs and players.

“AFL NSW/ACT has announced the appointment of, Sam Zikman, as the inaugural Community Football Manager to oversee implementation of league strategy, competition operations, club development and umpiring,” Smyth said. Zikman transitions from his current role as Regional Manager Greater Western Sydney and Central West, and brings extensive experience in developing clubs, managing competitions, driving participation growth and overseeing effective operations, in addition to proven financial and stakeholder management skills. Zikman said he is excited at the prospect of working with the Hunter and Central Coast’s diverse and passionate clubs, volunteers and players. “I have been lucky to work in AFL for the last number of years and the opportunity to come to the Hunter and Central Coast and help drive football to the next level there was something I couldn’t turn down,” said Zikman.

“This region is blessed with passionate volunteers and talented players at every age group. “I am looking forward to building strong relationships with all clubs as we work together to implement this exciting locally owned league and grow this game even further in the Hunter and Central Coast,” he said.

The new incorporated association has been established, with the appointment of the inaugural board members to be finalised in the coming weeks, with the league to be fully operational before the end of 2018, including staff, budgets, bylaws and website. AFL NSW/ACT has also confirmed the following individuals as the three AFL appointed board members of the new league: Brett O’Farrell, CEO of the Hunter Sports Academy, Chair of Regional Academies of Sport NSW and former AFL Player for Hawthorn Hawks and Sydney Swans; David Flynn, Chairperson of the Hunter Valley Wine Show, Managing Director of the HVG Group, Chairperson of Holes 4 Hospitals, various other Community Sporting Committee positions, former Carlton Blues FC Reserves Player and NAFL/BDAFL representative player and captain; and, Smyth. Local clubs taking part in the new league as of 2019 include: Gosford Tigers, Terrigal Avoca Panthers, Niagara Park Ourimbah Dockers and the Saratoga Hawks.