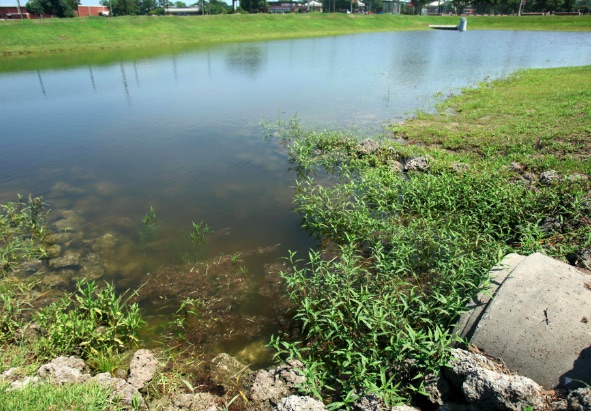 A proposal to apply stormwater charges to the owners of rural properties, based on the size of their landholding, is expected to be opposed by the Coast’s rural communities.

Around 290 farmland properties in the former Gosford Local Government Area would see their annual stormwater charges increase by at least 1,200 per cent. One hundred and thirty of those would incur an increase of 4,200 per cent with their annual stormwater charge climbing from around $125 per year to $5,427. Central Coast Council has proposed the changes to its stormwater drainage charge in its submission to IPART for the setting of water and sewerage charges from 2019 to 2023. The change would see a stormwater drainage charge introduced for all nonresidential customers across the local government area (LGA) which would include farms and rural properties.

Some non-residential customers would be able to apply for a ‘Low Impact’ rate, based on the amount of roof and hardstand area compared to grassed or vegetated areas. Onsite measures for stormwater management, such as detention storage, rainwater tanks, farm dams and vegetated swales, would also be considered in a ‘Low Impact’ rate assessment. Central Coast Mayor, Jane Smith, said that she did not know whether landowners would need to apply for a ‘Low Impact’ rate each year. Mayor Smith said she encouraged all residents to make submissions directly to IPART before 5pm on October 12.

Council is currently undertaking a review of all Farmland properties with a view to streamlining the Low Impact assessment process. In 2011, the former Wyong Council attempted to introduce stormwater drainage charges to residents of the Dooralong and Yarramalong Valleys, as the policy of the neighbouring Gosford Council had been to charge all rateable properties for stormwater drainage. However, residents of the valleys argued that under Local Government (General) Regulation 2005 125A, a Council could “make or levy an annual charge for stormwater management services only in respect of urban land that is categorised for rating purposes as residential or business”, but that urban land meant land within a city, town or village. Wyong Council argued land zoned as Rural was within a village. Residents liaised with the Office of Local Government and sought legal opinion as to the meaning of Regulation 125A. Wyong Council, after seeking its own legal advice, determined only to apply its stormwater charge to residents east of the M1.