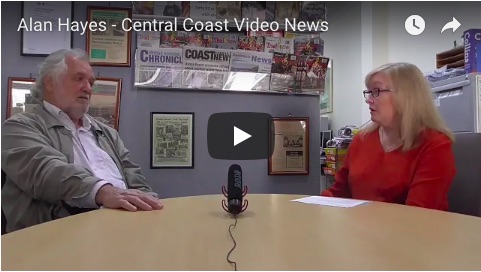 The Wyong coal project (Wallarah II) may not be in Lucy Wick’s electorate of Robertson but Alan Hayes from the Australian Coal Alliance said she needs to be very worried about the mine being approved by the Federal Government.

“She was sufficiently concerned to speak to me earlier this year and arrange a meeting with Josh Frydenberg (former Environment Minister) in February.