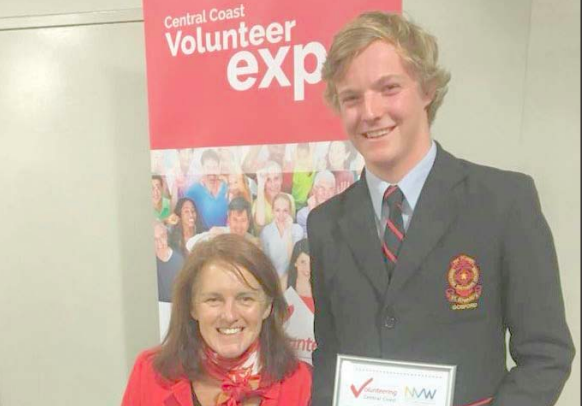 “Kai holds the position of radio officer in the club and is on the Emergency Call Out Team. “Kai engages positively with members of the public and is keen to share his knowledge about beach and surf safety as well as information about the local community area,” she said. “He is then one of the last to leave; pulling the roller shutters down. “His willingness to help around the club is second to none and is always done with a smile on his face. “Kai as contributed in excess of 1500 to Umina Surf Life Saving Club and only now at the age of 16,” Ms Morrison said. Ms Christine Lavers received a Recognition Award.