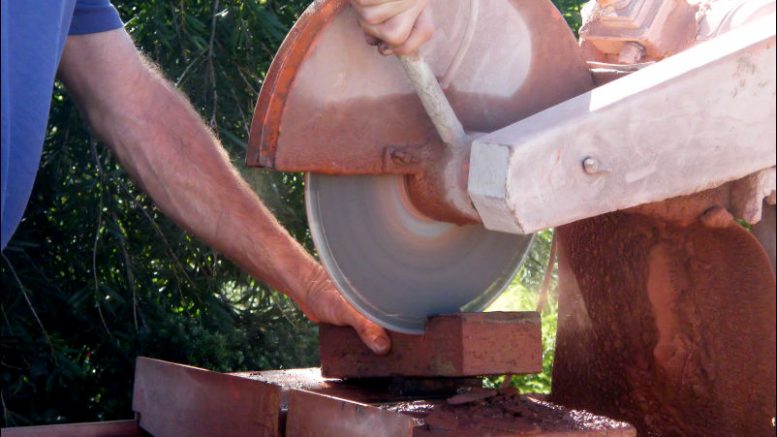 Construction approvals are down in 2017 after a bumper 2016. Image: CC: Adrian van Leen

Total new dwelling approvals in the Wyong (former shire) fell by 35 percent in the 12 months to December 2017, according to the latest Australian Bureau of Statistics figures.

In other words, the softening of new home building approvals across the Central Coast was mainly due to the decline in approvals in the Wyong area. “In 2017, a total of 1,411 approvals were issued for new dwellings across the Central Coast Council, compared to 1,666 in 2016, a decrease of 15 percent on elevated levels”, said Craig Jennion, HIA Hunter Executive Director. “The most dominant dwelling type approved across the government area remained the detached house, despite a decline of 25 percent”, said Mr Jennion. “Pleasingly, the traditionally more volatile multi-unit sector saw a slight lift in approvals, with activity increasing by 1 percent. “Comprising almost 43 percent of all approvals, the multi-unit sector was the strongest in the south of the region, a clear indicator that the supply of land is much more restricted.

“Most concerning was the 35 percent drop in total approvals in the north of the government area and the fact that the 2017 total approval numbers are 664 dwellings, or 32 percent, below the annual target established in the Central Coast Regional Plan 2036”, explained Mr Jennion. “Whilst the overall levels of activity that the residential sector has been experiencing locally declined in 2017, and there is little doubt that the housing cycle has passed the peak, with strong consumer confidence and interest rates predicted to remain at historically low levels for some time, 2018 could still be stronger than many analysts expect”, concluded Mr Jennion.