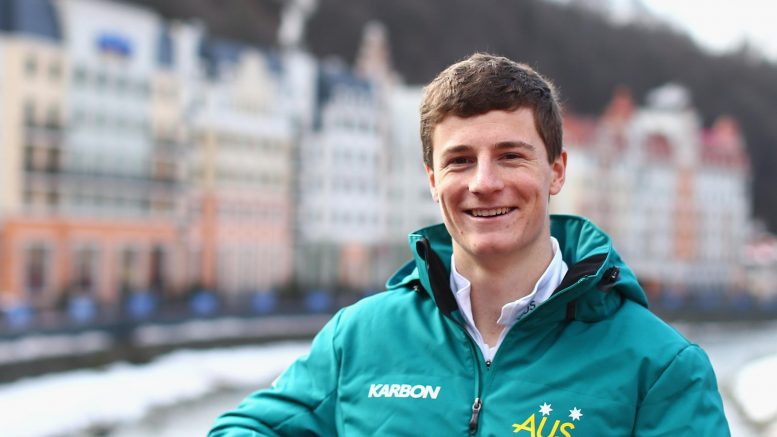 Olympic skier Matt Graham of Narara on the Central Coast

[Winter Olympics] Matt Graham, of Narara on the Central Coast has passed the first qualifying round of the Men’s Moguls at the South KoreanPyeongChang Winter Olympics.

The 23-year-old Graham is a second time Olympian having finished 7th at the Sochi 2014 Winter Olympic Games. Graham came agonisingly close to making the super-final in Sochi, finishing just 0.01 of a point behind American Patrick Deneen in Final 2, placing him seventh, one position short of a super-final entry.

Graham is the third-ranked male mogul skier in the world standings with four podium finishes under his belt from the current world cup season; three bronze medals (Deer Valley, Calgary and Thaiwoo 2) and one silver medal (Thaiwoo 1).

The Men’s Moguls finals are on the evening of Tuesday 13 February.