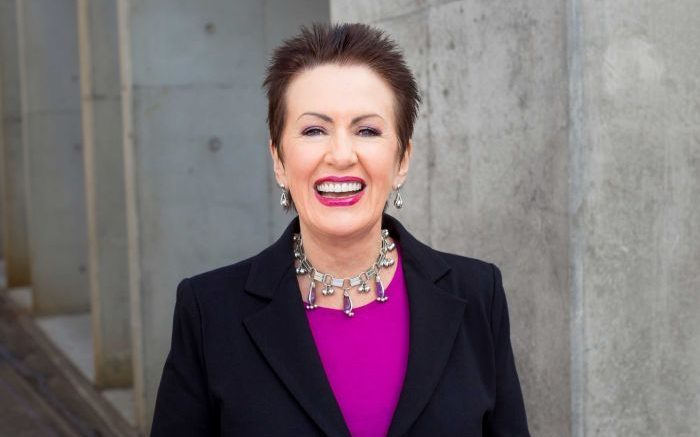 Sydney’s Lord Mayor Clover Moore has written a letter supporting the lighting of Umina oval at night and the expanded use of closed circuit television cameras.
In a letter to kiosk operator Ms Gabby Greyem who has proposed the measures, Ms Moore wrote: “I agree that the ongoing break-ins of houses, local businesses and vandalism of park facilities is not acceptable and must be stopped.
“The range of measures you have proposed, including installation of solar powered flood lights and additional CCTV cameras, repair or replacing of existing CCTV cameras and additional security monitoring should be investigated and implemented.”
In her letter, Ms Moore supported Ms Greyem’s proposals to deter crime and other anti-social behaviour.
She said she believed the measures were necessary to transition the precinct into a safe and welcoming community space during both night and day.
Ms Moore also called for funding for Woy Woy Police, a new 24 hour police station at Umina and additional police patrols across the Peninsula.
“I agree that lasting solutions are needed to address anti-social behaviour by young people.
“Your suggestions for community initiatives, including retrofitting the abandoned football club on Umina Oval as a youth centre and venue for teenagers is a practical proposal and should be pursued,” Ms Moore wrote.
Ms Greyem said Ms Moore had a holiday home in the area and became interested in her campaign after Ms Greyem sought advice from the City of Sydney Council about urban landscaping and solar-powered flood lighting.
“Clover’s had a connection to the Peninsula through family ties to the area and coming from the inner city she certainly has experience with dealing with managing youth crime and curbing antisocial behaviours,” Ms Greyem said.
“I hope her support will encourage Council to reach out to me about other avenues or resources we can utilise to improve the precinct,” she said.