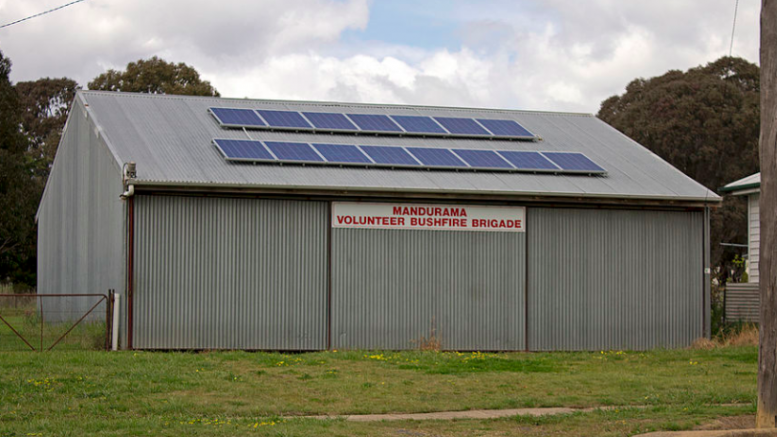 Coast residents can find out how to lower their electricity costs by making use of solar technology at monthly meetings hosted by The Community Environment Network (CEN) at its Marine Discovery Centre in Terrigal.
The meetings are held in collaboration with the Central Coast Community Energy Association (CCCEA).
In the meeting, Mr Jo Muller, the Secretary of CCCEA, will deal not only with the technical side of solar systems but especially with all sorts of financial aspects.
Simple-to-use spreadsheet calculators will be demonstrated, which allow participants to compare retailers, determine the optimum size of a solar system and also to find out if batteries make sense.
“Few people actually know that solar PV systems are one of the best safe financial investments one can make,” Mr Muller said.
“Unfortunately, there is a lack of understanding and this is also caused by the solar industry, which speaks mainly of the time to pay back a solar system, but if you deal with an investment, you should treat it like an investment and talk about something like interest rates and financial returns.
“It doesn’t matter if people already have a solar system on their roof or not, they can bring their electricity bills and possibly a laptop to the meeting and they can find out which retailer and which of the renewable energy options is best for them, and of course there will also be room for exchange of information.
“The CCCEA has been formed by members who think that community energy plays a critical role in driving change at a grassroots level, and in engaging the community to come together to support renewable energy and especially solar energy.
“The vision is for communities to take ownership of their energy generation and to use it in a way that promotes the sustainable use of resources and helps create a better future for all,” Mr Muller concluded.
The next meeting will be held on Monday November 6 from 7pm.