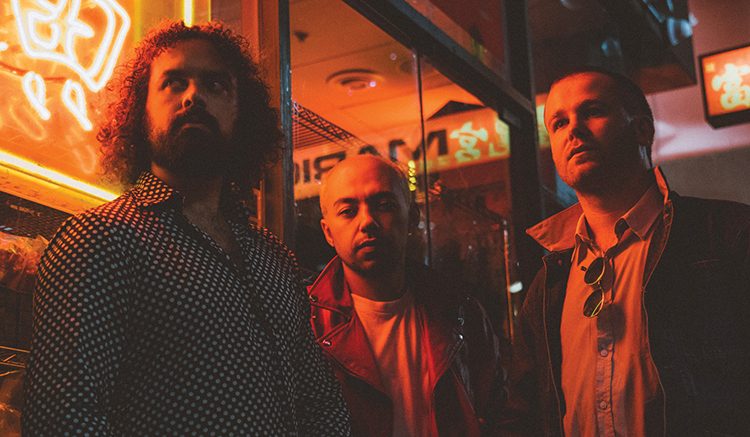 Bootleg Rascal will play at The Rhythm Hut

Hip-hop band, Bootleg Rascal, supported by Moon Dogs, will be playing their first show ever in Gosford, at The Rhythm Hut on Friday, December 1.
This band started to rise in 2014 with their single, ‘Oh I know’, which got itself onto Triple J radio station and then started to be played on other national community radio stations such as 4ZZZ, PBS and 2SER.
In the same year they released an album called ‘Asleep in The Machine’ which was added to Triple J’s rotation list the week of its release.
They have also been played on Triple J’s Like a Version where they covered the Weekends’ ‘The Hills’.
In 2015 Bootleg Rascal and their label mates Sticky Fingers had sell out shows in France, UK, Holland and Germany.
They then finished the year off by going around playing at Australian music festivals.