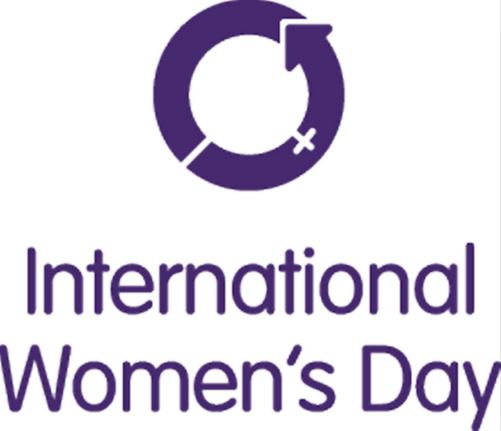 A march from Gosford Railway Station to Kibble Park will be hosted by Gosford Council to celebrate International Women’s Day and help bring gender equality into the spotlight.

“However, the work is not yet done, it is not yet complete.” Cr Scott said. “There are still many issues around inequity in the home and community for women,” she said. Guest speakers will address the crowd at Kibble Park at the conclusion of the march, followed by some entertainment.

“We have two guest speakers, Ms Jo Merrick, a local woman who recently came back from India where she worked with human trafficking issues,” Cr Scott said. “And Nicole Campbell is coming up from Sydney to talk about equity in the workplace for women, in the government, and in general.”

Cr Scott said she encouraged all residents to attend on the day and show their support. “We would love it if everyone turned up, men as well, we rely on men to support women’s rights to equity. “It’s a day that the community can remember that we have achieved a lot of gains as far as women’s rights are concerned, but there is still a way to go.”

Residents are encouraged to assemble at the corner of Burns Cres and Mann St, Gosford, at 11:15am for an 11:30am start and then proceed to Kibble Park.