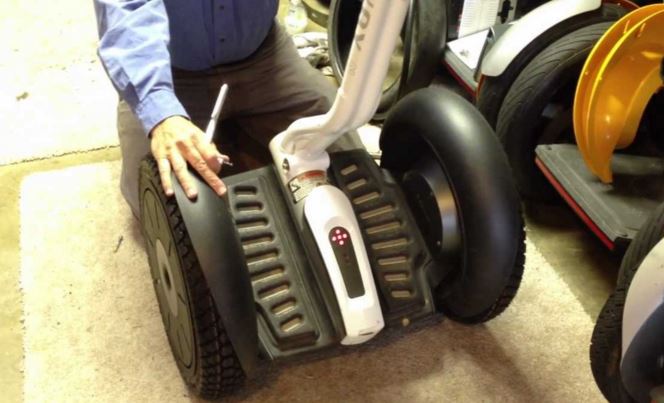 Police have arrested a man following the theft of a number of segways from East Gosford.

During the early hours of Tuesday, January 26, eight segways with a combined value of $80,000 were stolen from a trailer in East Gosford.

Police from the Brisbane Water Local Area Command were notified of the theft, and commenced inquiries into the matter. As a result of the police investigation, a 21-yearold man was arrested at Gosford Police Station around 7:30pm Friday, February 5.

A search warrant was subsequently executed at a home in Springfield where police seized four firearms and a small quantity of drugs. The man was charge with steal from motor vehicle and cultivate prohibited plant. He was refused bail. As yet, the stolen segways have not been recovered.

Emergency service workers to look after each other

Ghost the Musical to be performed at East Gosford