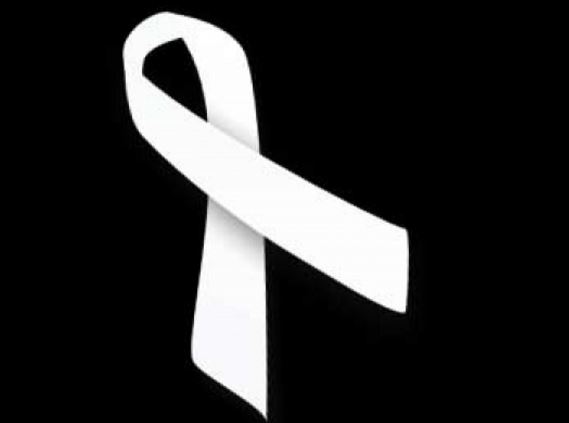 Federal member for Robertson Ms Lucy Wicks, has risen in support of a motion on White Ribbon Day in Parliament, and urged Central Coast residents to join the campaign to end violence against women.

Ms Wicks said domestic violence is still one of the most common crimes on the Central Coast, and some of the key statistics are alarming.

“One in three girls over the age of 16 will experience physical or sexual abuse in their lifetime,” Ms Wicks explained. “Seventy eight women this year alone have died as a result of domestic and family violence,” she said.

“What was once a hidden scourge in our community is now being put up in lights, so to speak, exposed for all the world to see, and people on the Central Coast are able to speak out with one voice about the fact that domestic violence and violence against women is not acceptable.”

Mr Sullivan said that the Brisbane Water Police have a unique relationship with Central Coast Advice, a local organisation that works towards helping victims escape the cycle of violence by providing information, referrals, support and case management strategies for people on the Central Coast.

Mr Sullivan said: “Due to our strong focus on domestic violence as a crime and our partnership with Central Coast Advice and other agencies, we have a proven record of helping victims to escape the cycle of violence. “In fact we have one of the lowest repeat victim rates in the region.”

Lucy Wicks said: “Many other community groups recently also supported the men of the Central Coast in standing up against domestic violence and I acknowledge some of the many recent events that have been held, including Erina Rotary’s white ribbon comforting crisis dinner and the Gosford white ribbon lunch held on Saturday at the Central Coast Leagues Club.

“Last weekend I joined hundreds of men, women and children walking along to the Skillion at Terrigal In a strong message of solidarity and support for the White Ribbon campaign.” Mrs. Wicks said.

“This strong message is permeating right throughout our community today. “It is not just about changing the culture for women today, but also for a generation tomorrow,” she said.