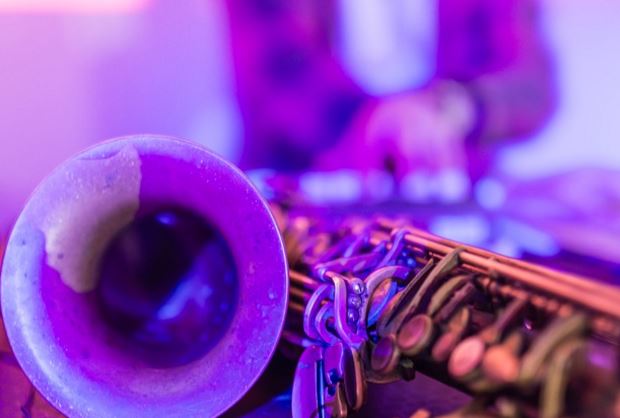 Quattro, home of free alt country music on the Central Coast with Bill Chambers’ fortnightly Thursday songwriter session, is about to double with Quattro Country Blues.

Quattro is now a new home for acoustic blues every second Thursday from November 26, with local hosts ‘BluesAngels’ and ‘High Steppin’ Muskrats’.

As with the songwriter session, this will be high quality acoustic blues drawing from both local artists and further afield in the Hunter and Sydney, invited by the Coast’s acoustic blues guitar pro Greg Luland and blues harpslinger Tom Flood.

Also on the bill are: pickers Rob Conway from the Hunter, joined by well-known local melodic harpman Old Man Rubes from ‘Johnny Devilseed’; Ray Falzon from Sydney; Hamish Baker from Sydney’s northern beaches; and, local soul and blues hero Peter Healy, formerly of ‘The Hurricanes’ and the ‘Muskrats’.

Washboards, banjos, guitars and gobirons, doghouse bass, sax, clarinet, whistles, kazoos, spoons and who knows what else will be on show while Quattro’s bistro fare and well stocked bar will be open to satisfy your taste buds.

If free quality music that won’t deafen you, plus fine food and drink sound good to you, make sure Quattro at the Platinum Building behind Fountain Plaza is on your calendar fortnightly except for Xmas Eve.