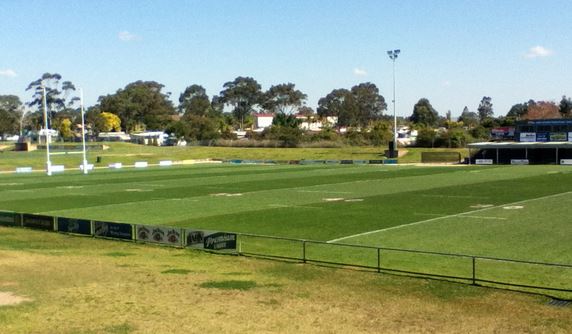 Gosford’s Premier 2 side has made it through to the Central Coast Rugby Union Grand Final after winning their preliminary final on Saturday, September 19.

Gosford defeated Warnervale by 29 points to 7. The match was quite even early on and it did take both teams a long time to settle down. It was Gosford who were gradually gaining control in the match.

Gosford did lead by 29 points to nil until Warnervale were able to cross for a penalty try in the final minutes of the match.

Gosford had several star performers in the game, but none was better than No.8 Wes Bull, and he was well supported by five-eight Brenton Wagner and centre Jackson Steinbeck.

Warnervale gave it their all in what was a good season for them. Gosford will play Ourimbah in the Grand Final on Saturday, September 26 at Morry Breen Oval.

Gosford will face Woy Woy in the President’s Cup grand final as a result of Woy Woy’s preliminary final win over Avoca Beach by 22 points to 18.

The under-19s Gosford side was not so fortunate, going down to Ourimbah, 27 points to nil in their preliminary final match. Gosford had periods of attack but things just did not go their way.