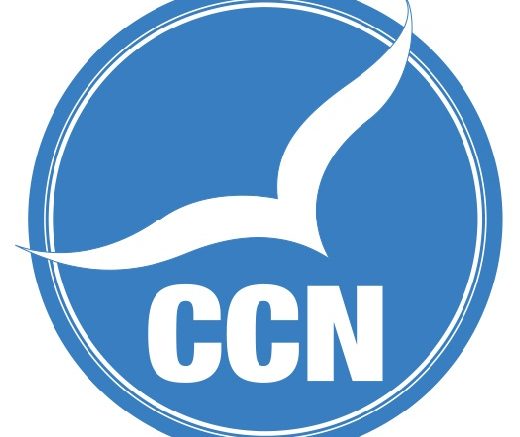 Monday 1st March, 2021. Today’s ‘must know stories from across the Central Coast, fresh from the CCN newsroom. Read by Charlea Tonnet.

And here’s the latest news from Central Coast Newspapers:

A Wadalba woman was so shocked that she almost forgot how to speak after discovering that she had scored a $200,000 Lucky Lotteries Mega Jackpot 1st Prize on Monday.

The elated woman plans to use her prize to renovate her home, and celebrate with some good food, good coffee and plenty of shopping.

She bought her winning entry of two consecutive numbers at Wadalba Newsagency.

Wadalba Newsagency Manager, Tina Ford, said that she was ecstatic for the Lucky Lotteries winner.

Copacabana Men’s Shed committee’s plan to commence building in January this year has been dealt a blow by Council’s refusal to allow any construction until the project is fully financed.

Shed Coordinator, Mike Mitchelmore, said it was always planned to complete the shed in two stages and it has been unsuccessful in applying for funding to complete the project.

The committee has launched a public GoFundMe Campaign and is seeking sponsorship from local businesses.

The campaign has an ambitious target of $110k.

Central Coast students from Kindergarten to Year 9 are being encouraged to jump into reading with the NSW Premier’s Reading Challenge now open for 2021.

The challenge encourages students across NSW to read between 20 and 30 books for leisure and pleasure, depending on their challenge level, from a reading list of quality literature.

Regardless of the outcome of the 15 per cent rate rise now being considered by IPART, ratepayers will see an increase or a decrease in their rates from July 1 next year, depending on property values and location.

The NSW Government has mandated that merged councils’ rates be harmonised by that date.

The rates of the former Wyong and Gosford Councils were frozen at the time of the merger in May 2016, and will now need to be harmonised, with the former Wyong rates currently being higher than those in Gosford.

Council’s Acting Director Corporate Affairs, Natalia Cowley, said rates harmonisation would not result in any additional income for Council, with new rates to be based on land value.

Woolworths and Share the Dignity are calling on residents to help end period poverty by participating in the first Dignity Drive of 2021.

The funds will support the installation and maintenance of Dignity Vending Machines, designed to make essential items available to those least able to afford them.

For more on these stories and lots of other local news, pick up a copy of your free Central Coast Newspaper from one of hundreds of outlets around the Coast or read us online at coastcommunitynews.com.au.