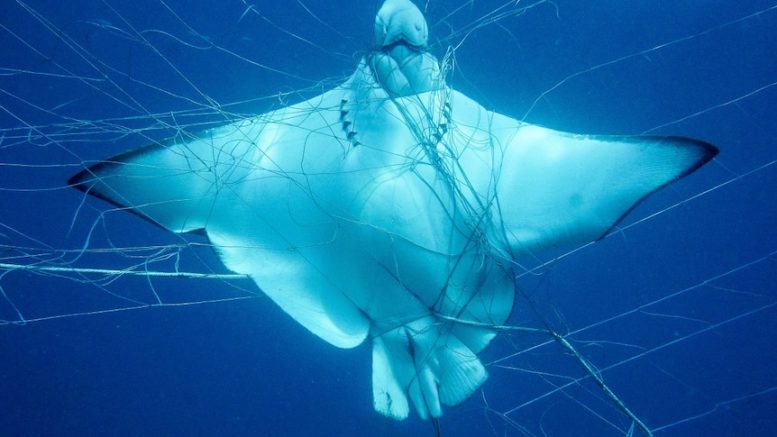 The Central Coast could be the first region in NSW to completely decommission shark nets if a final push by Parliamentary Secretary for the Central Coast Adam Crouch is successful.

Shark nets have been in use off NSW beaches since 1937 as a way to reduce shark attacks on swimmers.

Environmental and community groups have been calling on the NSW government over the last decade to decommission shark nets as they kill many more species than sharks each year and contribute to degrading the marine environment.

Numerous studies have shown that the nets do not work in stopping shark attacks and instead inadvertently kill large amounts of sea life including seals, rays, large fish, sea birds, dolphins and whales.

According to last year’s annual NSW government report, a turtle is found dead on average every 20 days in shark nets installed across the 51 netted beaches between Wollongong and Newcastle.

An influential study published in People and Nature journal in 2019 pointed to the ineffectiveness of lethal shark meshing programs and recommended more innovative programs to reduce shark attacks.

‘Beach patrol [education] and emergency response contribute to human safety and well-being without the negative consequences of lethal strategies’ said the report.

Adam Crouch has said he is working with the Central Coast Council and Surf Lifesaving Central Coast to finally be rid of the nets along Central Coast Beaches, to replace them with up to date technology and techniques such as smart drum lines, shark monitoring buoys, education and drones.

“What we’ve seen is an indiscriminate killing of marine life, which is quite frankly a false sense of security,” said Crouch

“with the new technology, the government has invested here in NSW and especially on the Central Coast we’ve got a smarter way of dealing with shark management,

NSW Agriculture Minister Dugald Saunders has confirmed plans were being discussed to allow councils to decide if shark nets were to be utilised off beaches in their council areas.