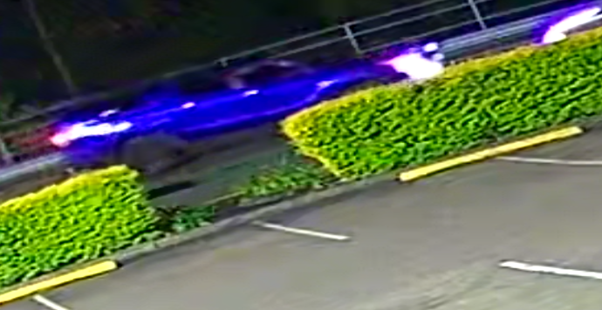 Investigators attached to Brisbane Water Police District are appealing for assistance to identify a vehicle in relation to a public place shooting.

Police were called to Carrak Rd, Kincumber, at about 5am on Sunday, June 26, after reports a shooting occurred outside a fast food restaurant.

During this incident a number of shots were fired towards the occupants of a purple Ford ute from an occupant of a blue ute.

The blue ute, believed to be a Mazda BT50, was described as having a bull bar and spotlights on the front.

Anyone with information about this incident or the blue ute is urged to contact Crime Stoppers: 1800 333 000 or online at nsw.crimestoppers.com.au.