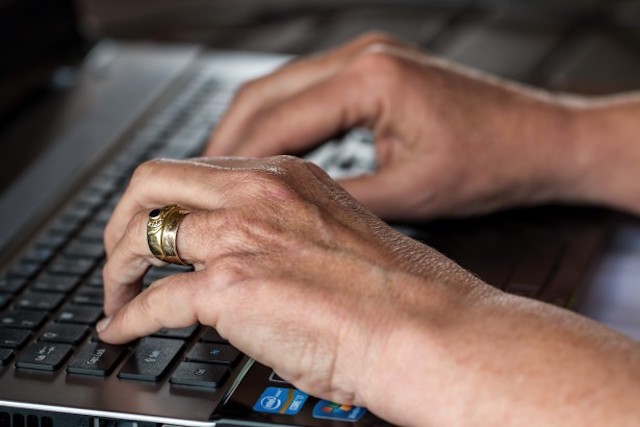 Letters to the editor

We recently observed the expansion of the University of Newcastle’s presence on the Central Coast to
include a medical school at Gosford Hospital with a nearby planned larger campus, in addition to the present
Ourimbah one.

We who judge a university to be fundamental to a regional community being the best it can be, ask, “Can
extensions of a multi-disciplinary, distant university with a proper focus on invigorating a transitioning
Newcastle (for which it has done much) fulfill such a role on the Central Coast?”

Dr Davy and I conclude the answer is ‘No’! The minds of the University’s key decision-makers are
rightly focussed on the very different Newcastle Region.

Then we could expect integrated, multi-disciplinary research and course provision attuned to the Central
Coast’s particular circumstances—woven into the Central Coast’s economy, protection of its environment
with wealth-generating benign or regenerative industries, urban planning and development, activities such
as the arts… And might students in T-shirts labelled Central Coast University inspire our younger ones?

Major considerations would include the relative suitability of possible sites, both undeveloped and
developed, in terms of acquisition and building costs (consideration is the NSW Government already
owns unused sites close to amenities), accessibility and any restrictions on utilisation (e.g. the option of
high-rise, like UTS), along with matters such as provision for student accommodation and for allied student
activities such as sports and theatre.

Whether the University of Newcastle’s presence on the Central Coast would be incorporated cannot be
discussed here—though it is noted that it emerged from a parent university.

Possible synergies might also be examined, making for efficiencies where some other Regional needs
would be concurrently addressed. These might include pumping life into a dead Gosford CBD and building
a Cultural Centre that unites the Central Coast Arts world in a way so often advocated, but to date without
result—a Gosford Multi-Arts Centre with a Central Coast University?

But foremost it will be the relevance to our Region of the academic vision, chosen faculties, undergraduate
curricula and research and development capabilities, along with an organisational culture that prioritises
its Region and promotes and facilitates collaborative research across traditional faculty borders, that will
justify legislating for a CENTRAL COAST UNIVERSITY.

2 Comments on "A Central Coast University?"