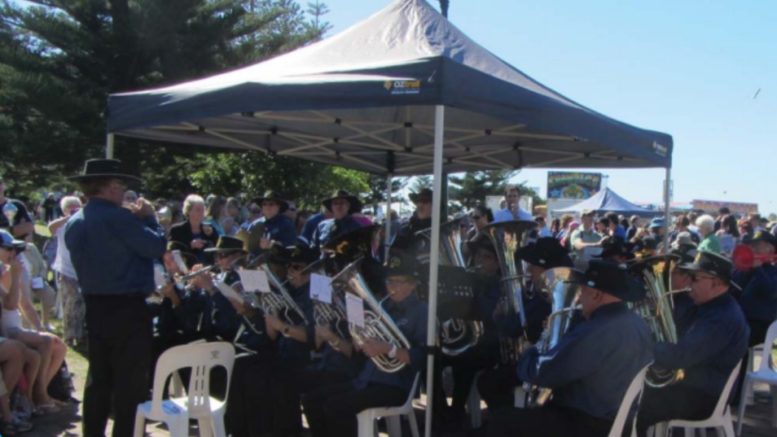 The Tuggerah Lakes Showband and the Newcastle Army Band will kick off the music at 2 pm, playing a wide range of musical genres from pop, rock, movie themes, jazz and big band.

The Newcastle Army Band will be led by David Thompson and the Tuggerah Lakes Showband by Don Stewart.

Musical Director, Don Stewart, said the concert was for a good cause and an opportunity for the community to enjoy themselves at a fantastic social event.

“We will announce the charity at the event, but no matter what it will be, it’s going to be for a good cause,” Stewart said.

“We hosted a similar concert a few years ago for the drought appeal and raised about $10,000, so hopefully, we can get back to that number this time.

“It’s a fun social afternoon with various donation hampers to be won in the raffle and an opportunity to get up and have a dance.”

Tickets will be sold at the door, giving attendees one raffle ticket and a chance to win some prizes.

Be the first to comment on "Musical concert for charity"