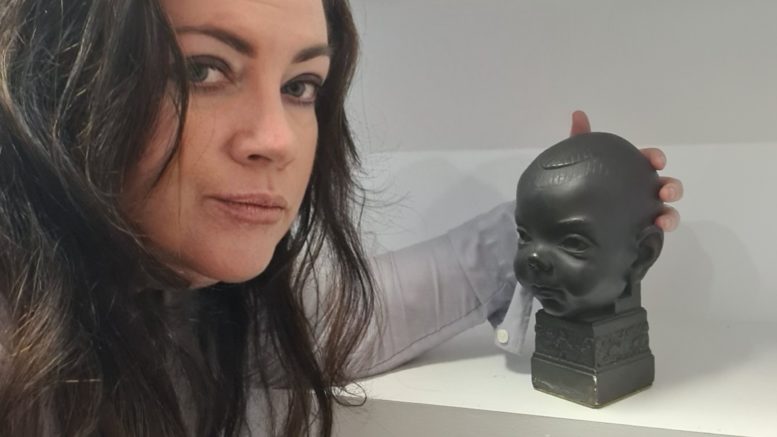 World-class antiques and important pieces with an interesting history will go on auction in Erina.

An engraved sperm whale tooth, a chunk of carved masonry from the Palace of Westminster, and a number of tiny Chinese ‘hediao’ nut carvings are all part of an interesting and varied collection that is up for auction at Swan Deverell Auctioneers.

In the first half of the 20th century William Crowle was an import agent for such diverse goods as Buick cars and Wurlitzer organs.

He was a successful businessman and became a prominent art and antiques collector, as well as a great Sydney socialite.

The Crowles travelled widely, spending six months of the year in foreign climes picking up pieces for their collection.

In 1941 they even had their home, delightfully named Once Upon A Time, moved brick by brick from the waterfront at Potts Point to Kurraba Point due to wartime construction at Garden Island.

Director at Swan Deverell Auctioneers, Hannah Clayton Atkin, says she is fascinated by both the antiques the Crowles collected and the story of the Crowles themselves.

“It’s wonderful that this history should find its way to the Central Coast,” she said.

The Crowle Collection will feature in a number of upcoming auctions at Swan Deverell, including Asian Decorative Arts, Antiques and Estates and the Director’s Selection auction.